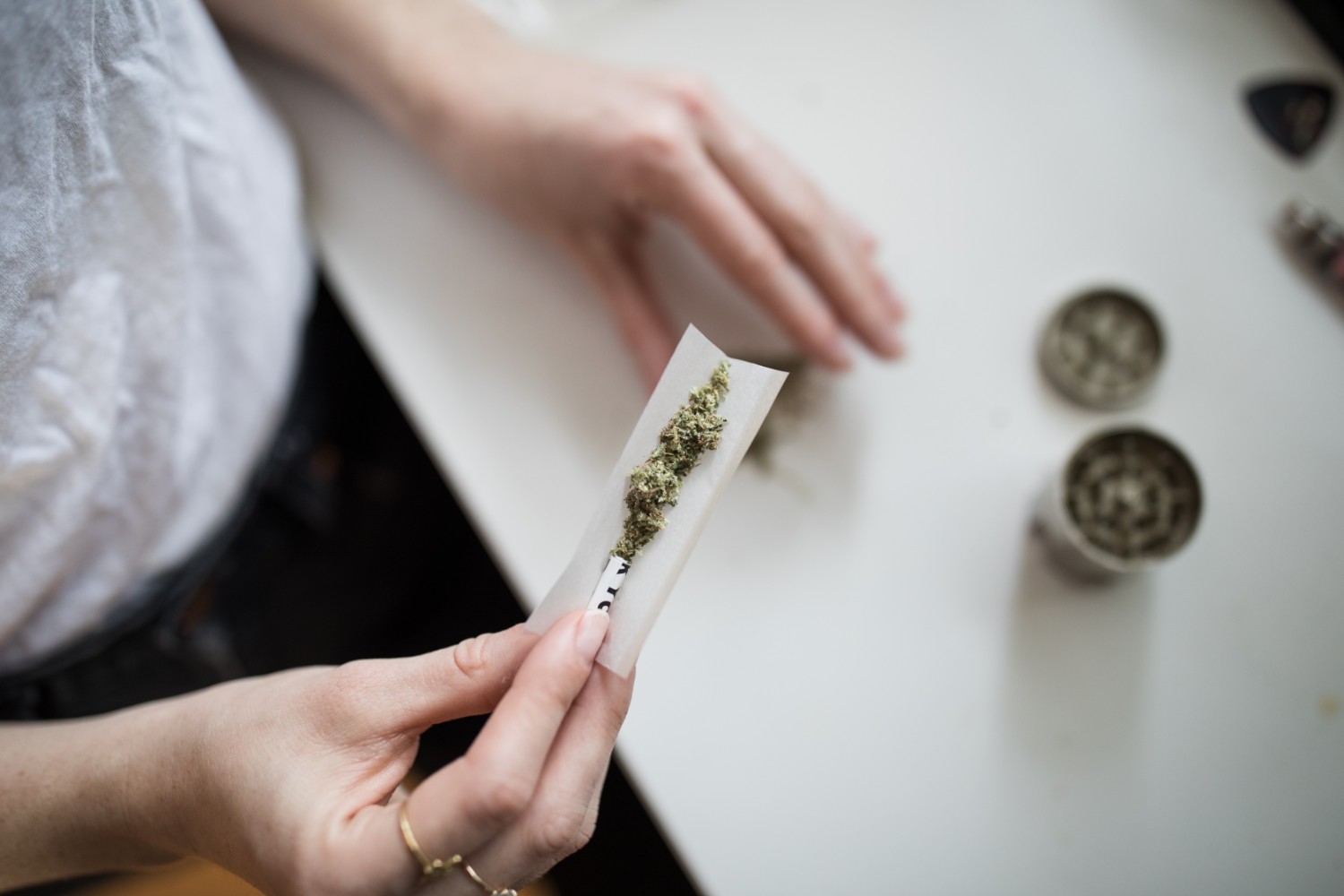 Many states have initiatives on their November ballots concerning legalization of cannabis, adult recreational use, and /or medicinal marijuana use. There are billions of dollars in revenue and taxes that are potentially up for grabs with the passage of such initiatives. However, as marijuana is still a banned controlled substance on the federal level, there are no national standards for the production of cannabis.

Do we actually think about what may be in the cannabis plants we are consuming? I appreciate Select Co-op as I know we are getting quality and top flight strains produced by quality growers. Salon, first reported by its First warning, reports that the contaminants, quality, and/or purity of the cannabis being procured definitely is affected by where people live.

Currently 35 states, three US territories, and the District of Columbia have cannabis legal for recreational or medical use. However, again there are no uniform standards for regulating potentially harmful contaminants in cannabis products. Five more states are deciding this November on whether to allow cannabis for the first time. This problem will definitely only grow if not addressed by legislation.

Salon sums up the issue by stating” In the absence of oversight by the U.S. Food and Drug Administration (FDA) or any other arm of the federal government, regulators in each state have had to decide on their own how to manage common contaminants including pesticides, molds, metals and solvents. This has resulted in a patchwork of policies affording widely varying levels of consumer protection — and in some cases, none at all.” Even if a state does have strict policies some advocates have questioned the enforcement of such policies.

Pesticides and chemicals cannot be flushed from a strain. In addition some growers use chemical additives to increase yield as well. In some cases what can be more damaging than the chemicals is bacteria, mold, and fungus that may affect strains. These can and have resulted in infections of the lungs and bloodstreams in some unfortunate users. Just as important as legalizing cannabis is to ensure the quality of the product.