Cannabis Yoga Classes are a Match Made in Heaven 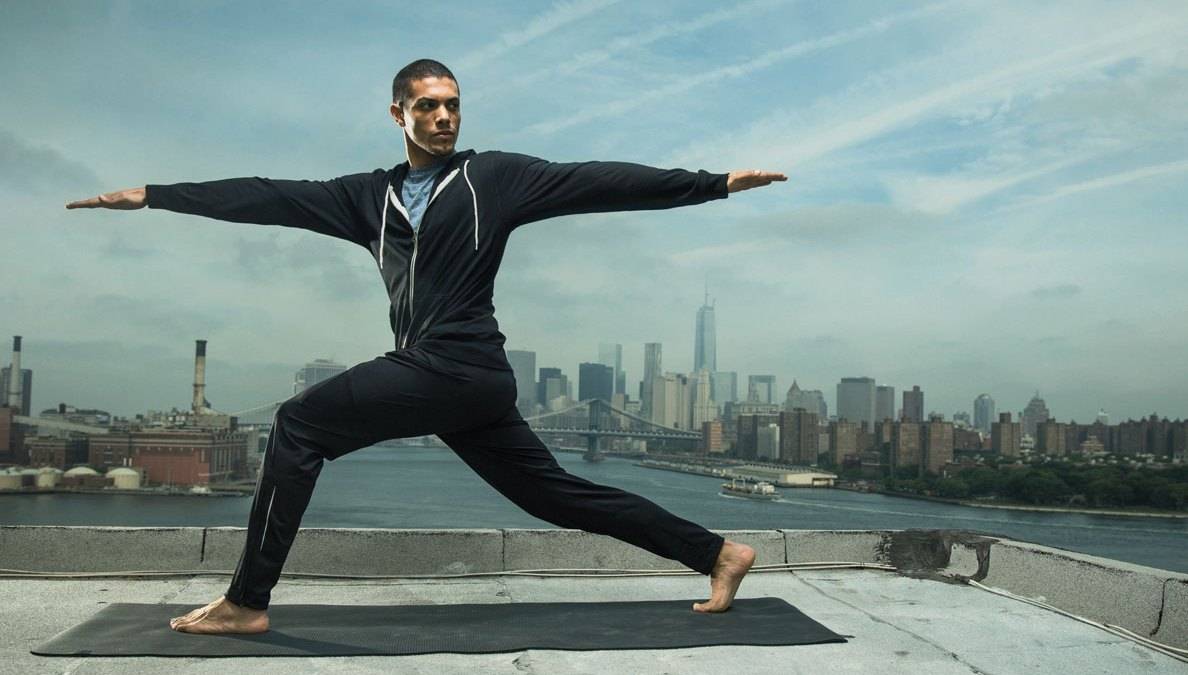 I just took a cannabis yoga class and let me tell you, those two things were meant to be together. I’ve practiced yoga off and on since the days when supermodels covered Yoga magazine and yoga pants were strictly for class, not to show off on Instagram. I even got really consistent for a year when I found a great Ashtanga teacher and went regularly until I moved. Goodbye, perfect crow pose.

I got back into it at the start of stay at home orders, and surprisingly I’ve kept it up. To paraphrase Jamie Foxx, blame it on the qua-a-a-ah-ah-a-ah-ah-aurntine (because I’m corny and idc), but I’ve been all about the sun salutations lately. I’ve also been very into Indicas lately, and when I came across Yoga with Minelli’s smoked out Instagram, I was inspired to combine the two. Ganja yoga isn’t new. Weed has been used cooperatively for thousands of years to help budding yogis access the deeper parts of their mind in their practice. Since I’ve spent way more time at home alone this year than ever before, I felt like it was time to expand the space of my consciousness, if not the space in my apartment.

Most yoga classes follow a sequence: Warmup, which includes some breathing exercises meant to encourage mindfulness. Then, a series of flows with multiple rounds of sun salutations and strong standing postures. This is what most people envision when they think of yoga class. After that comes balancing postures where you execute or attempt single leg balancing postures and headstands. Finally, the practice ends in Savasana, where practitioners lie on their backs and empty their minds as a reward for their exertion.

On the day I decided to take my first cannabis class I decided to skip most of that. Even on my best days that sequence can be extremely challenging and practicing inversions and headstands while high just didn’t seem like that appealing of an idea. So, I scrolled through Yoga with Minelli’s selection of cannabis yoga classes on YouTube and chose the 35-minute Yin Yoga for Lower Back Relief. It was shorter than a normal class for me and didn’t have a ton of movement. Internally, I felt good because it seemed like if couchlock took over, I wouldn’t feel that guilty if I didn’t finish.

I lit some Grape Ape and pressed play, and I was taken with Minelli’s soft voice and soothing tone. She went through the poses, slowly and deliberately, with plenty of relaxation in between. The long pauses gave my mind time to wander, and for once I actually did. I felt totally focused on the moment, even though my mind typically wanders even when I’m supposed to be in Savasana. Admittedly, I did fall asleep for a while, but when I woke up, I felt incredible. It was invigorating and I felt like a new person.

The verdict: 10/10 would recommend. If you’re already an active yogi, it’s definitely worth a try. If you’ve never taken a class before, try getting familiar with the poses first before jumping straight into a cannabis class. However, definitely put it on your bucket list.

Cannabis Is For Moms, Too

The summer is winding down.