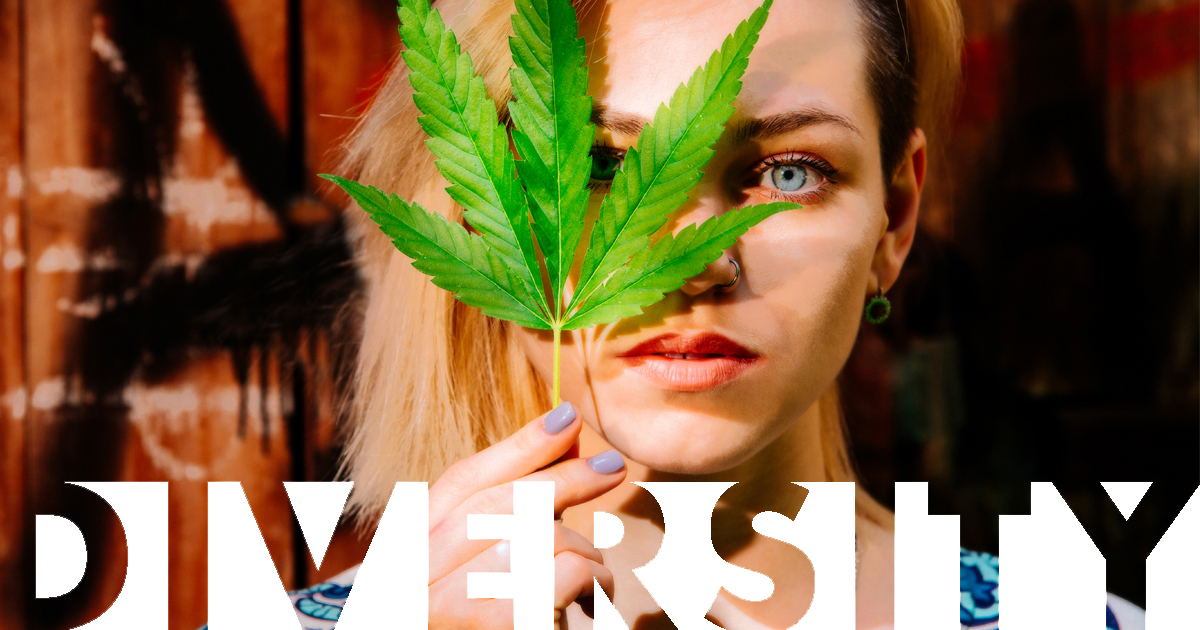 With the election near a few candidates are touting the legalization of recreational cannabis as part of their platforms. A large part of the move to legalize cannabis has been a call for criminal justice reform. NORML continues to update information on the MORE Act.

The MORE Act is the Marijuana Expungement and Reinvestment Act. More than a few politicians have grasped onto it and renamed it a few ways to sponsor it as has always been their agenda. However, that is another article. A large component of the act is to Reinvest into communities that have been marginalized, affected by laws in the past, and in effect have had life opportunities affected. That is the spirit of the Reinvestment Act as reported by NORML and is a theme more than a few politicians have echoed.

Enter the Reign Man. No, not Dustin Hoffman doing Calculus in his head in a couple seconds as the Rain Man… I am speaking of the OG high flyer Shawn Kemp formerly of the Seattle Supersonics. I was a Golden State Warriors fan with Run TMC (Tim Hardaway, Mitch Richmond, and Chris Mullin) back in the day. I definitely was not a Warriors fan when Durant joined, but that is another article as well… Shawn Kemp dunked on Chris Gatling so clean and nasty with an “And 1” during a playoff game Gatling just had to look him in the face and dap him up! Rare reaction to being piked on!

Shawn Kemp is now opening a pot dispensary in Seattle according to CBS news. That is excellent for Shawn Kemp. Great for him. Kemp is part-owner of Shawn Kemp’s cannabis. Kemp signaled the importance of diversity in ownership with the cannabis industry when he announced the opening of his business last week. “I hope that Shawn Kemp’s Cannabis will be an inspiration for people to get involved with the legal cannabis industry, especially people of color,” he said as reported by CBS News.

Do we call this diversity? If the MORE Act, and this diversity movement in the industry, was set to bring opportunity to people of color as a result of being affected by laws and making access to the industry easier for those people… How is this happening? This is not the first case of a sports star, rapper, musician, etc. Entering this industry speaking of the need for diversity.

Do we consider people already running in circles of money and finance getting a break to do a business deal diversity in the industry? Does Shawn Kemp’s or Jay Z’s new cannabis deal affect those that have been most marginalized? I don’t’ know if their business model and mission includes hiring, employing, and/or training workers in the industry… Or contracting with growers, manufacturers, etc. If minority owners, small businesses, and/or people that have been incarcerated as a result of cannabis? If not good for them, then for their individual successes.

I can Smoke in Virginia! What We Have All Been Waiting For!