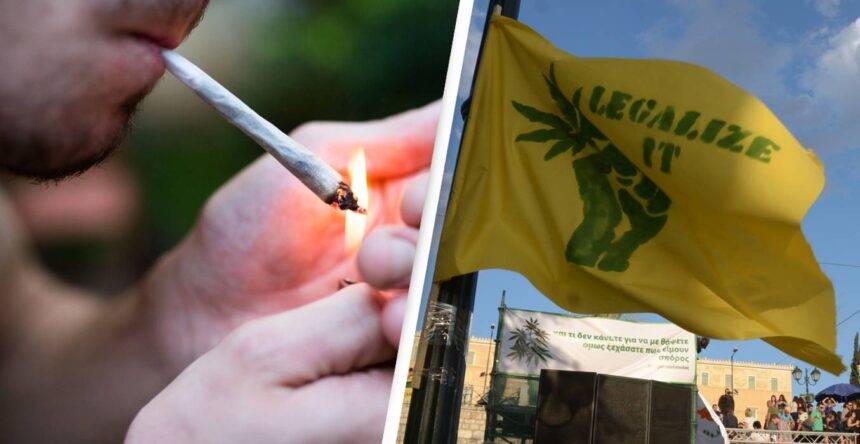 Hooray! Virginia as of July, 2021 became the first “southern state” to legalize cannabis for recreational use. Great, I can walk down the GW Parkway toking Cannabis correct?  No! I can run down to a dispensary and grab under an ounce right? No! Let’s take a quick crash course on Cannabis in the DMV area.

What can I do in Virginia? In Virginia you may consume cannabis in the privacy of your own home. You may consume it in public; however, you will risk your local municipal police arresting you or ticketing you. I thought it is legal though? It is, but a police officer oftentimes will arrest you and let the courts work it out.

Can I meet someone for gifting in Maryland? I would not do so. Maryland has legal medical dispensaries. Recreational use is decriminalized under ten grams. In Maryland they have made it that smoking is no big deal but recreational gifting to others is not legal. Maryland is still fighting the full legalization battle.

What about the District of Columbia? In the District of Columbia cannabis is legal for medicinal and recreational use for possession, personal use, cultivation, and transportation, but not for sale. In DC it is known as being Initiative 71 compliant. So, what is the deal with the cannabis store fronts selling weed? Simply put, the city is giving them enough rope to hang themselves. Many of these spots have been raided.  It is illegal to sell weed in the district, so to have a business where you have cannabis on the premises and money is exchanged for the product; is blatant and a trap for the business owner as well as the customers in the store.

Well what about these gifting delivery services? That is a grey line/murky line of the law that is kind of “allowed” in the district. Transporting cannabis is legal. Gifting it is legal.  Many gifting services charge for access to their information about cannabis, clothing, or as a member to a club. The delivery services leave a buffer between cannabis amounts over an ounce and the gift receiver so that the process is generally accepted and has not seen police scrutiny. Plan your 420 trip into the city for supplies! 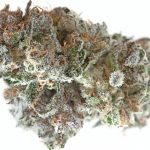 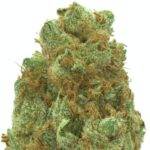