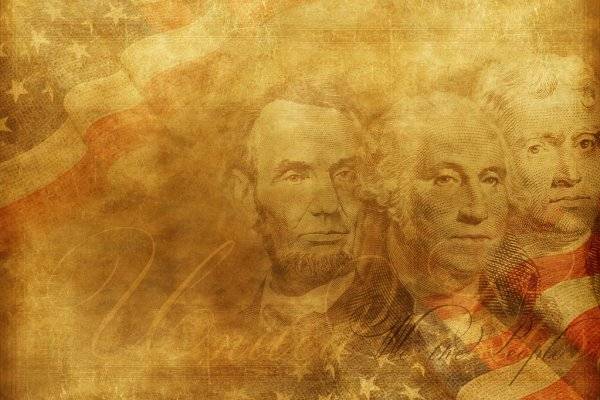 1. It was once considered legal tender. Jamestown, the first settlement in colonial America, was the site of the first ever cannabis legislation. Early farmers were required to grow hemp, and the value of the crop was so easily recognized that even taxes could be paid by using the plant.

2. Cannabis was once embraced by doctors. In the 1800’s to the early 1900’s cannabis was widely accepted as a treatment for various ailments, including insomnia, pain, melancholia (read: depression) and even gonorrhea. It was widely covered in pharmacology textbooks at the time and an Irish physician, William Brook O’ Shaughnessy is credited with introducing medical use of cannabis to Western medicine. There were few regulations on cannabis until the 1900’s.

3. It was used for the first American Flag. The version of the American flag commonly attributed to Betsy Ross, with red and white stripes and 13 white five pointed stars on a blue canton, was made on the strongest fabric available. It was hemp.

4. “Hemp for Victory” Though Cannabis became increasingly regulated at the turn of the 20th century, there was a brief resurgence during World War II. That’s when “Hemp For Victory” a government film produced by the US department of Agriculture, was released, encouraging farmers to grow as much hemp as possible to support making military grade parachutes, ropes and other equipment. The government allowed more than 350,000 acres of hemp to be cultivated during this period and encouraged industrial farmers to grow hemp as an act of patriotism to support the war effort. The footage was lost for years, but now the original video is available.

5. Hemp Saved a President’s Life. Okay not hemp exactly, but when former President George Bush was a pulled out of his burning airplane, little did he know that parts of his airplane were lubricated with hemp seed oil, parts of his parachute was made with cannabis hemp, as were nearly all the ropes of the ship that pulled him in.

6. Cannabis saves the lives of veterans. Cannabis is a known treatment for veterans, who frequently suffer from PTSD after experiencing trauma. Though its use is prohibited in the military, supporters are advocating for full legal access for veterans.

7. It’s popular with presidents (and elected officials in general). Did you know that George Washington was a hemp farmer? It’s true. And so were Thomas Jefferson and James Madison. George Washington used it to soothe the pain of his dentures. James Madison was said to have conceived of the U.S. constitution while under haze smoke. Clinton, Bush Jr., and Obama have all admitted to getting a bit hazy from time to time. Governors ?and congressmen across the aisle have admitted to using cannabis during prohibition. Just ask former governor of California Arnold Schwarzenegger or former governor of Alaska Sarah Palin, and Senator Bernie Sanders.

8. Its Presidential. Not only has flower been popular with multiple presidents, it has become something of a tradition to name strains after presidents.

9. It’s a companion to rebellion… Your hippie parents smoked it in the 1960’s during protests and you’re definitely smoking it now during your protests. Cannabis lovers are drivers of change and are known for speaking truth to power.

10. … And a tool for equality Cannabis use is roughly the same, regardless of race, but arrest rates are starkly different. Ingesting cannabis can be fun ,but it’s easy to forget how unequal things can be. There is still plenty of work to be done to repeal federal prohibition. Donate to a bail fund, give to a prison reform program, or write your congressional representative this Independence day and do your part to help others get their independence. 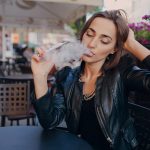