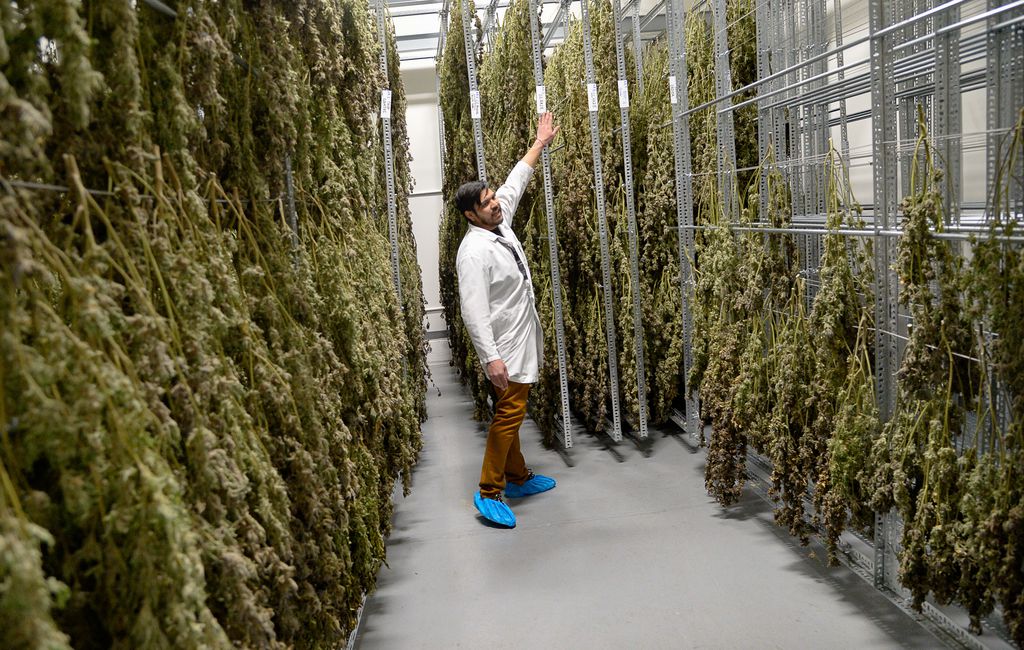 Cannabis won big around the country in the past November elections. After the election there are now 15 states that legalized recreational use according to CNN. 33 states offer medicinal marijuana according to Webmd.com

That is great news. Cannabis restrictions are being loosened to allow people the right to enjoy this powerful plant. Isn’t that why America has legalized cannabis? A bill in Washington State speaks to the national reality of…. “Naw”!

The bill proposes that adults 21 and older can grow up to six cannabis plants and keep any marijuana the plant produces. Oregon, California, and Colorado already allow such home growing provisions according to the Marijuana Moment. Why not Washington state?

The Marijuana Moment reports “Washington’s 2012 marijuana initiative originally omitted a home grow provision. Its authors believed that making consumers purchase products through storefronts that were taxed and regulated would make the measure more palatable to voters..” Interesting spin that the voters prefer it to be sold in stores to be taxed and not let citizens exercise their right to grow their own.

Schumer about that Smoke