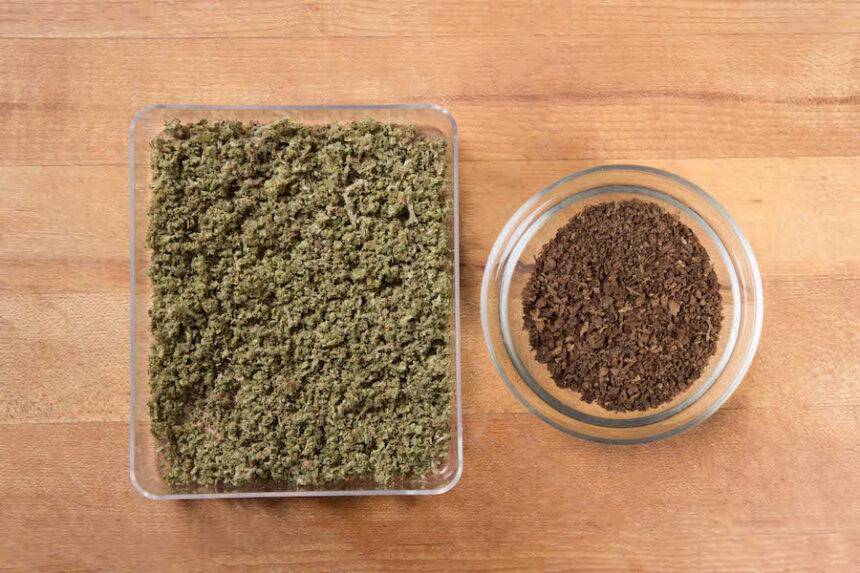 If you are a fan of edibles, you might wonder whether decarboxylation is necessary to create them. The answer is, absolutely yes! Whether you’re just consuming your edibles or you’re the one with the world famous pot brownies recipe, decarboxylation is key to the success of your recipe. However, if you’re wondering more about what exactly this process is, the how it occurs, and why it works, read on.

Decarboxylation is the chemical reaction that takes a natural cannabinoid’s acidic molecule, and it, then releasing carbon dioxide. Without this process, edibles would have no impact. It is, in short, an activation process that unlocks the potency of the key compounds in cannabis, like THC. All bud, both fresh and cured, needs to be decarboxylated in order to be active. If you intend on smoking it, there is no need to decarboxylate your cannabis because it will get you high once heated up. Cannabis that has yet to be decarboxylated has higher levels of THCA and which comes with many health benefits, including neuroprotective and anti- inflammatory qualities. However, THCA, on its own, isn’t intoxicating in any way and must be converted into THC through decarboxylation before any effects can be felt. Your lighter will turn THCA into THC, so you will get the high you wanted.

The two main catalysts for decarboxylation are heat and time. Heat is a two-step process, because drying and curing cannabis over time will cause a partial decarboxylation to occur, which means it could produce a weak high and would still carry some of the precursor cannabinoids, almost like a hybrid. This is why some cannabis flowers also test for a presence of small amounts of THC along with THCA. However, once intense heat is applied, any remaining THCA should disappear, allowing the cannabinoids to actually get you high. This means smoking and vaporizing will instantaneously decarboxylate cannabinoids due to the extremely high temperatures present, making them instantly available for absorption through inhalation. Edibles, however, require these cannabinoids to be present throughout the digestive process for it to take effect.

To do this, heating cannabinoids at a lower temperature over time allows for decarboxylation while preserving the integrity of the cannabis. That’s why cannabutter, in which the butter fat takes on the properties of cannabinoids, is key to delicious edibles. The THCA in cannabis begins to decarboxylate at approximately 220 degrees Fahrenheit after around 30-45 minutes of exposure, and may take much longer to take its full effect. Many people choose to decarboxylate their cannabis at slightly lower temperatures for a much longer period of time in attempts to preserve terpenes for various effects, because heating it too quickly can leave potentially undesirable flavors and aromas behind.

In order to decarboxylate cannabis at home, all you need is oil or butter, an oven set to around 220 degrees, or lower if you prefer, some parchment paper, and a baking tray. Finely grind your cannabis until the material can be spread thin over parchment and placed on your baking sheet. Allow the cannabis to bake for 30-45 minutes, or longer on a lower temperature desired.

Perfecting your cannabutter or infused oil recipe can be a challenge to get right the first few times you try it, but the results are worth trying for. However, if it doesn’t work the first time, you get to eat all the mistakes. What’s your experience with decarbing? Share any tales, good or bad, below. 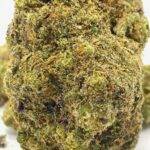 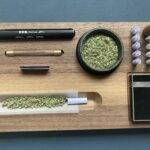