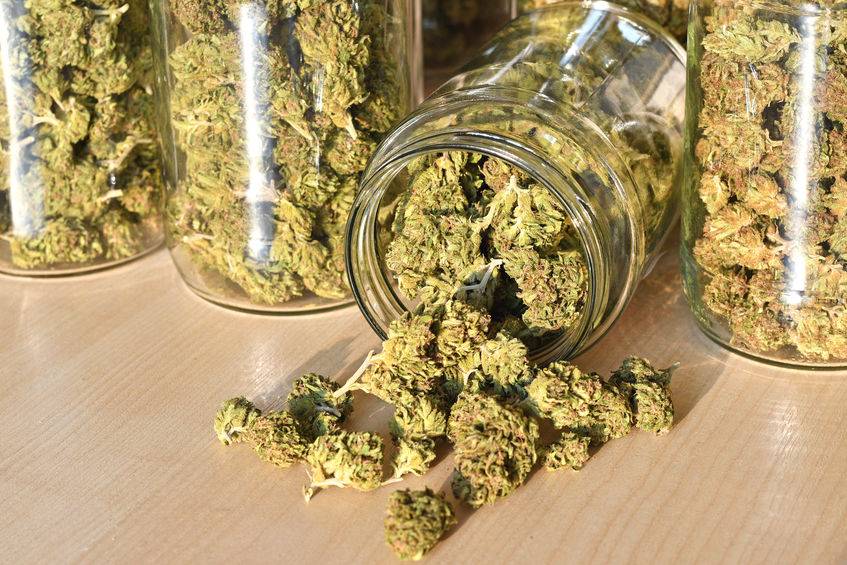 Welcome back 4:20 enthusiasts! If you’re new here make sure to check out all my Cannabis Culinary Creation articles here! It is time for another edition of cannabis culinary curations…in other words, let’s mix some weed y’all.  We take the best strains from Select Co-op and mix them according to strain properties…here we go…

Damn Sour is our base strain for our daytime cannabis selections. Damn Sour is a wake and bake treat for sativa lovers. This strain tastes of harsh dank diesel and energizes you on the first pull. We suggest mixing Damn Sour with Arise strain. Arise is a wake and bake strain that offers calmness and clarity along with the energizing nature of Damn Sour.

Staying with Damn Sour as our base, let’s mix some with Dream Beaver. Dream Beaver provides an inspiring energy to create and focus. Mixing this with Damn Sour also boosts your physical energy with a diesel, piney, and sweet berry flavor to seal the deal.

Lastly, we recommend mixing Damn Sour and Euphoria. This is a great afternoon pick-me-up. Euphoria is great for socializing and picking up one’s mood. Mixing it with damn Sour adds a physical boost along with a calming effect from the % CBD Euphoria offers.

It is time to move into our evening curations. Banana Gelato is a base for night-time partaking. Banana Gelato tastes of sweet ripe bananas and sugary cream. This strain soothes the body leaving you with a sense of warm relaxation from head to toe. Mixing Banana Gelato with Blueberry Headband provides a sour berry flavor to the Banana Gelato. The taste complement is the draw as the effects of both strains are very similar.

Lastly, we are ending the night by mixing Banana Gelato and Iron Lotus. The result is a unique taste of sweet Bananas and cream balanced by dank piney cheese. However, you will not care about the flavor. As soon as you toke this combination it will have you sedated and couch-locked. 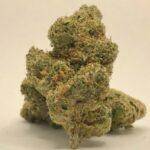