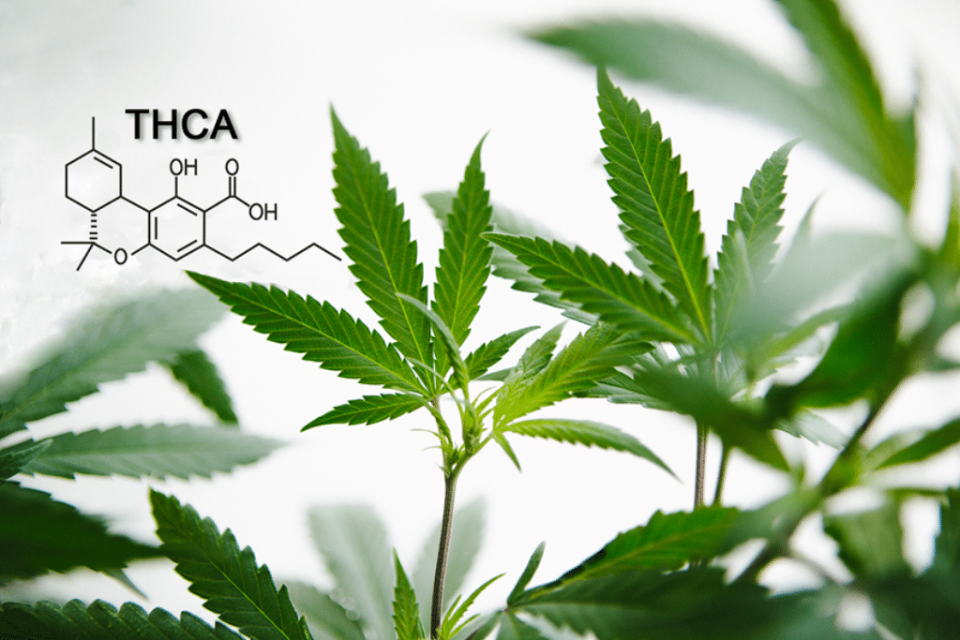 Cannabis is brimming with a complex mix of chemical compounds called cannabinoids, which are responsible for the richness of the cannabis plant and the reason why some strains have a psychoactive effect while others simply treat symptoms without any effect on the mental state at all. To create these compounds, the plant goes through numerous chemical reactions, and the resultant cannabinoids come from the influence of many factors. Factors including the genetics of the cannabis strain such as, stages in the life cycle, its exposure to heat, and the presence of enzymes. Read on for more about the A family, the V family, and how they emerge from the cannabis plants you know and love.

The cannabis plant doesn’t directly make the cannabinoids we most associate with the plant. They emerge after the precursors came into contact with fire. Before that happens, during the growth cycle, the cannabis plant operates like a family tree. As it splits off into numerous branches, you end up with dozens of potential outcomes, which originate from two cannabinoid “families”. Cannabigerolic acid, or CBGA, is the mother of the “A Family”. Cannabigerovarinic acid, or CBGVA, is the mother of the “V family”. The “A” family consists of THCA, CBDA, and CBCA, while the “V”, family is made up of THCVA, CBDVA, and CABCVA. All cannabinoids within the family are the result of the chemical changes that take place early in the plant’s lifecycle. Before the cannabis plant can fully mature, a chemical compound called geranyl pyrophosphate has the choice of combining with either olivetolic or divarinic acid. This form of cannabinoid only exists until the compound meets combustion through fire. When the acids are exposed to heat energy, they turn into neutral, rather than acidic, plant cannabinoids, like THC.

The V strains are difficult to isolate and are more likely to be found in landrace plants, the genetically pure strains that have not been altered by selective breeding. They tend to exist in tiny quantities and to be quite rare. When landrace strains are allowed to grow naturally, it results in higher ratios of V cannabinoids. It’s important to note that just because the name of a cannabinoid sounds similar to its better known counterpart, doesn’t mean it has the same effect. THCV, for example, isn’t known to get you high, unlike tetrahydrocannabinol, better known as THC. While most plant cannabinoids are not intoxicating, their presence can influence how much THC affects you. At relatively low doses, THCV diminishes THC’s ability to activate CB1 receptors, meaning that it dulls or suppresses the high. However; at relatively high doses, THCV, can activate those same receptors, increasing the intensity of the high. There is still much to learn in terms of this effect on humans, because it simply hasn’t been studied enough.