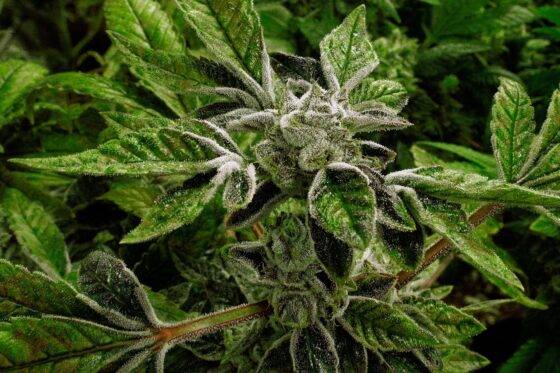 A commercial bus driver has been charged with 38 counts of reckless endangerment after blacking out behind the steering wheel while snacking on gummies he says he didn’t know were infused with THC.

Jinhuan Chen appeared Tuesday in Bridgeport Superior Court after being arrested at his home in Boston.

Chen was driving 38 passengers from the Mohegan Sun Casino on March 13 when he stopped the bus on the side of Interstate 95 in Stratford. Police said they found Chen slumped unconscious in the driver’s seat, next to an open package of Smokies Edibles Cannabis Infused Fruit Chews. 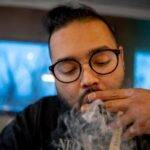 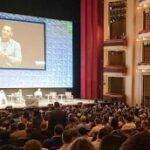