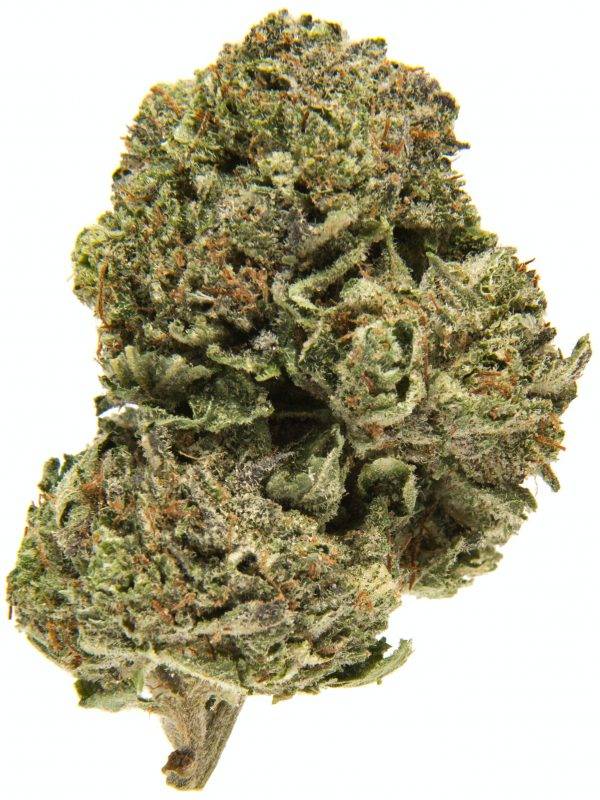 What do you get if you cross a bad ass race car driver with the ultimate Jedi?… Bubba Skywalker of course. That is all I can do with playing with the name. Outside of it being an odd blend of monikers it is really very straightforward.

Bubba Skywalker is the cross of Bubba Kush and Skywalker OG. The result is a 50/50 hybrid. Although it is said to be 50/50 I got to bring out Charlie Murphy….”WRONG!” R.I.P. Mr. Murphy. This is a heavy indica dominant experience regardless of what numbers are claimed. In the words of Kevin Hart’s uncle…”ready to go night night”.

Bubba Skywalker tastes of pungent dankness. A slight minty sweetness is somewhat detectable behind its blast of funkiness. Bubba Skywalker hits with a euphoric rush that is followed right behind a heavy relaxing vibe that picks up like a wave of indica force. Enjoy sparingly in the evening hours.