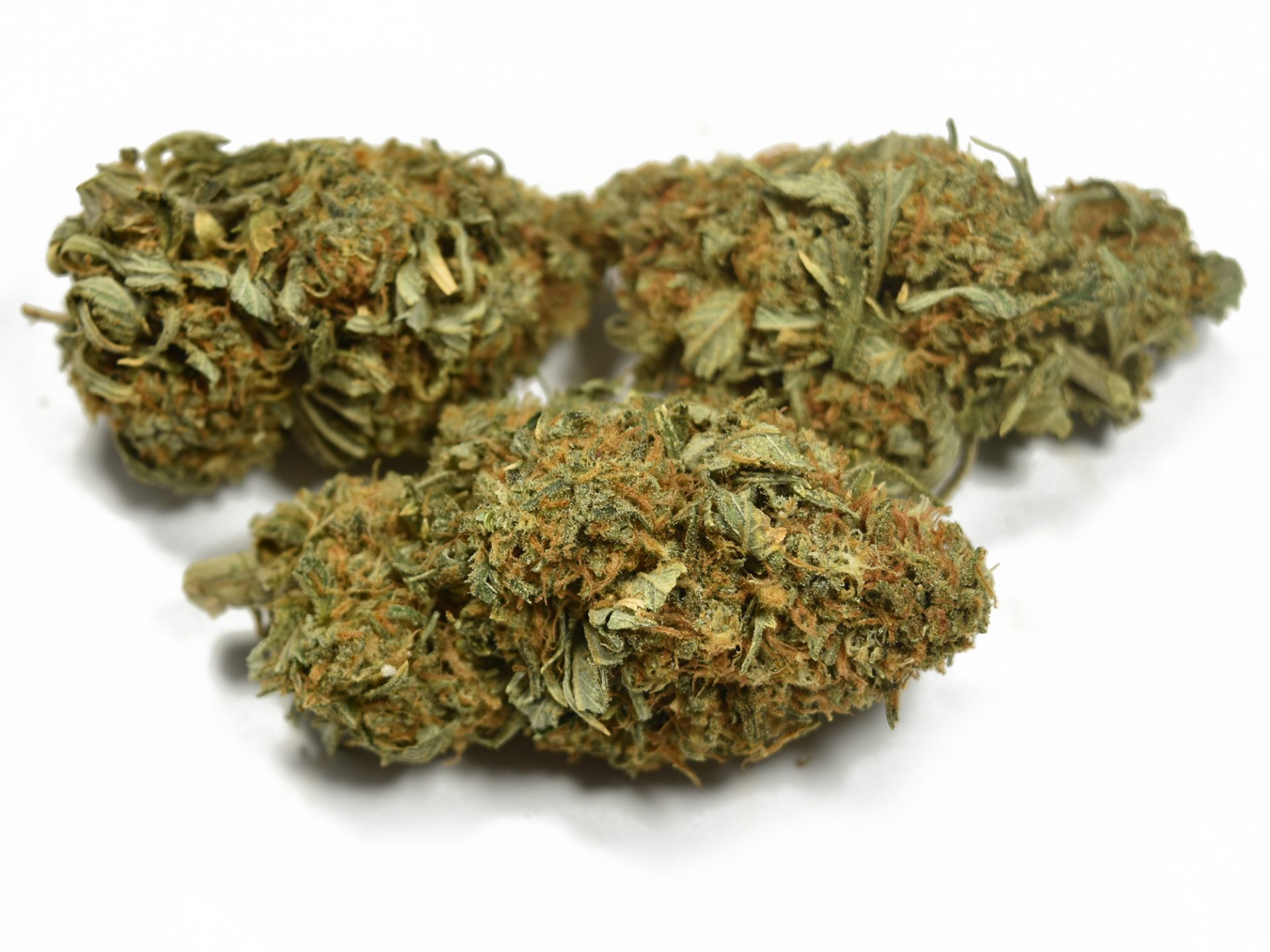 Hear the roar of the crowd and the smell of tires burning. Feel the adrenaline of your heart pounding as chariots of iron circle the track to compete for championship glory. In honor of the illustrious driver Bubba Wallace I present you the strain Bubba Kush! OK not at all but the names just connected in my mind!

Bubba Kush is the opposite of being on a racetrack. There is no Need for Speed and ain’t nothin Fast or Furious going on once you hit Bubba Kush. This shit is 100% indica. This is nighttime nighty night pain relief, body relaxation and mental slow down and chill time.

What is known about this strain is that its lineage traces back to the Hindu Kush mountains. Some say the rest of the history was lost to poor documentation. I think they just smoked some of this shit and just said fuck it I don’t even remember what we crossed the shit with. As with many Kush strains expect a piney and earthy flavor. Bubba Kush also has a sweetness to its smoke as well. Lastly, I just want to remind you this is for night use only. Only smoke this during the day if you plan on being Rip Van Winkle and sleeping for a few years.