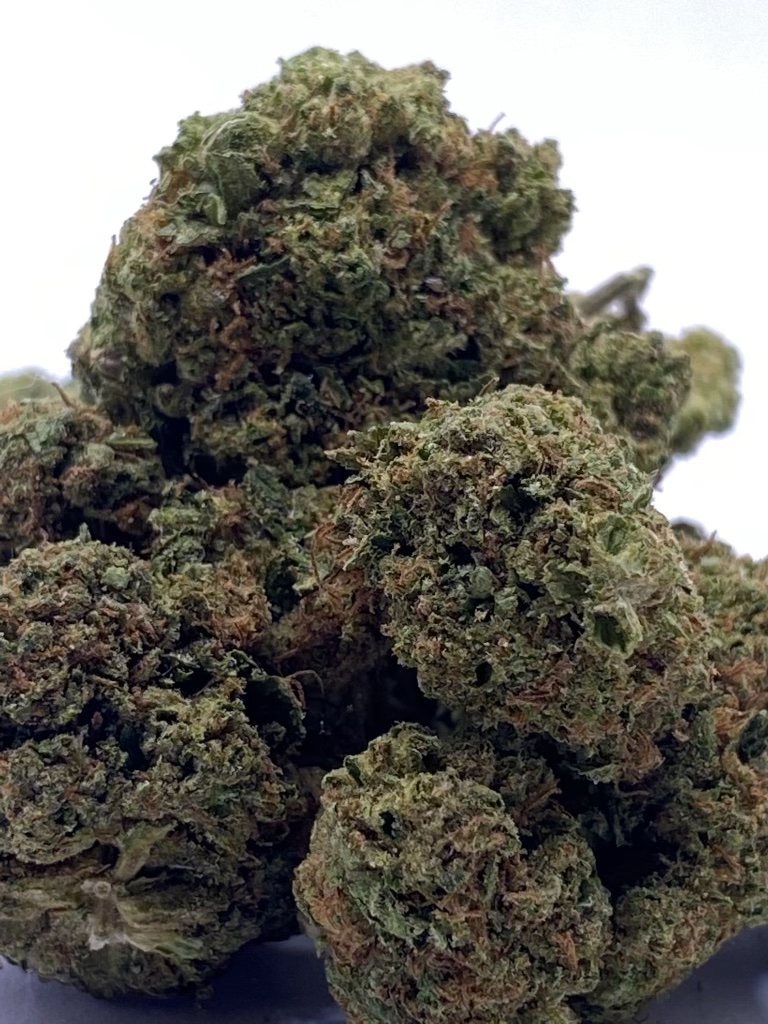 My grandfather often repeated a saying growing up… So and so is broker than “Coolie Brown”. I would think, who the hell is Coolie Brown? I feel that way about Billy Kimber. Who the fuck is Billy Kimber?

It doesn’t matter who Billy Kimber is… The strain is dynamite is all you need to know. Billy Kimber is an OG Kush phenotype that weighs in at up to 20% THC levels. I needed something for knee inflammation and pain. Good recommendation from Select Co op.

Billy Kimber tastes of spices and an earthy dank pungent flavor; as you would expect from a Kush. This is powerful evening medicine. The first hit gives you a blast of euphoria that is a descent into couch-lock bedtime preparation!