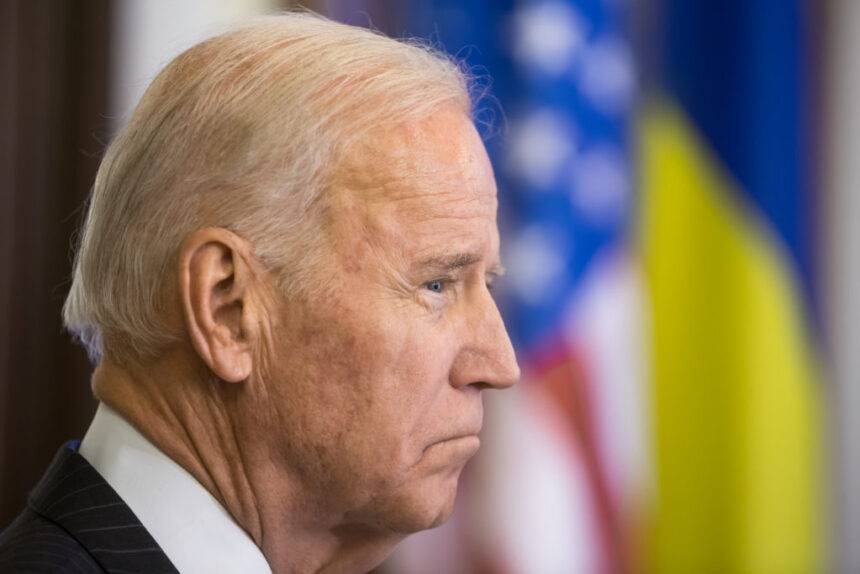 
President Biden’s recent announcement of a pardon for federal cannabis offenses has caught the attention of observers abroad. In fact, I was quoted in an article by Brazilian journalist Anita Krepp on the subject. Unfortunately, the example being set by Biden for other countries is, in part, a bad one.

To be clear, we are not taking issue with the pardons themselves. Echoing the president’s own words, “no one should be in jail just for using or possessing marijuana.” If other countries around the world want to release people who are in jail for use or possession offenses, great.

The problem has to do with Biden’s overall approach to cannabis. In essence, the administration’s cannabis policy appears to be a mere adjunct to its criminal justice agenda. When Biden talks about “marijuana reform”, he appears to be thinking exclusively (or almost exclusively) of remedying the impacts of the War on Drugs. Viewed in that light, the pardon and its accompanying calls represent a step of some significance.

At the same time, within this “reform” there appears to be no place at all for the development of a legal, adult-use cannabis industry. There is also little indication that Biden sees a place for a legal medical cannabis industry, though his call to reconsider the scheduling of marijuana could indicate a desire to open up legal space for medical use. But considering that there was no mention of medical cannabis in Biden’s announcement, it is likelier that rescheduling is being seen as a way of softening the legal consequences of cannabis-related activities.

American jails could be emptied of all those imprisoned for cannabis offenses, state and federal, and it will not move the needle when it comes to the normalization of cannabis business activities. What is needed from the federal government is, more than anything, for it to make its peace with state-legal activities, some of which arguably have no place being regulated by the feds in the first place. Descheduling marijuana is the logical place to start, followed by the formulation of a commonsense approach to the regulation of cannabis food and drug products. Unfortunately, there is no indication that Biden is moving in the direction of those changes.

The administration’s play is politically safe. A recent poll found that 65% of Americans strongly or somewhat support pardoning nonviolent cannabis offenders. It is true that the percentage of Americans who think cannabis should be legal is not much lower, at 58%. However, that 58% probably includes respondents who do not think it should be a crime to use cannabis, but may not be ready for a cannabis café next to the nail shop at the nearby strip mall. That 58% probably includes people who are actually in favor of decriminalization, as opposed to legalization.

As we have previously said,

As calls for legalization grow around the world, support for decriminalization-only has become a popular hedge for politicians, who presumably figure they will come off as having a sensible, middle-of-the-road position. No one should be in jail for smoking marijuana—but neither should there be stores openly selling it.

Subject to scrutiny, however, decriminalization-only is a vacuous and counterproductive approach. It does little to reduce cannabis consumption, but deprives society of tax revenues and job creation associated with said consumption. Moreover, a lack of legal avenues to procure cannabis keeps profits in the wrong hands, and prevents the state from engaging in constructive regulation geared to promote health and safety (such as ensuring cannabis products are properly labeled).

Biden’s announcement may be seen as a step in the path toward decriminalization, but legalization remains off the table. This represents a disservice to cannabis entrepreneurs and a pointless rebuffing of an industry that is creating jobs and increasing tax revenues (and could do much more). Enshrining this approach as U.S. policy is not the right example to set to the rest of the world. Rather than spearheading the development of an industry that it could well lead, the United States will instead be encouraging the adoption of counterproductive approaches to cannabis elsewhere. 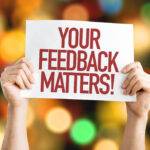 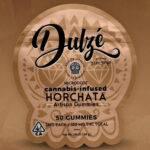