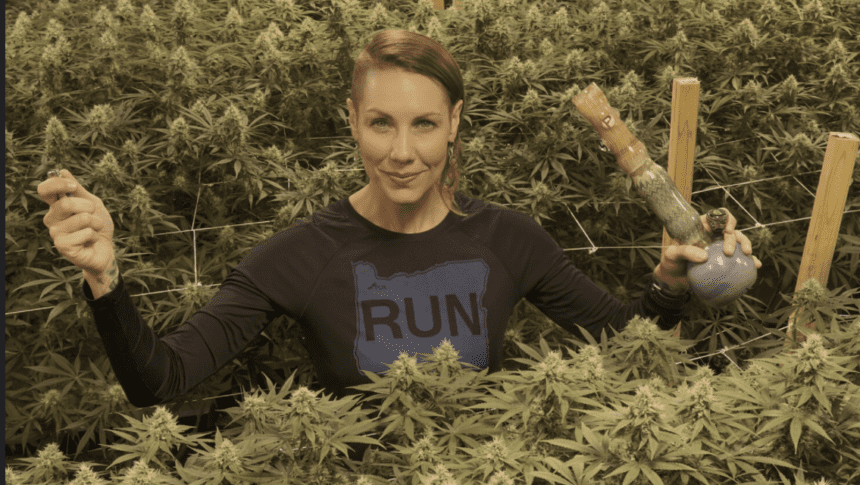 About a year ago I became bored in my day job. I was a marketing coordinator for a pet company, which meant that I mostly worked on marketing collateral and managed the content calendar. If, I was lucky, they would let me post on social media for the company, but overall it was a boring, run of the mill 9 am – 5 pm job. I’m a recovering musical theater nerd so I like to sing karaoke whenever I can.

One night I was at this karaoke bar where a lot of up and coming singers go. Where I live entertainment is pretty big and a lot of people move here to try and get a career in the industry. The night I met Amanda, I was blown away by her dark hair, sparkly eyes and fucking stunning voice. I cornered her after her performance. It was kind of creepy, but I had an instant girl crush and wanted to know all about her. Luckily, she wasn’t creeped out and we became fast friends. It wasn’t long, though, before I questioned why she could never hang out past 10pm. “You really want to know?” she asked me with a mischievous look in her eyes. I insisted. “I’m a dominatrix,” she said pointedly.

Somehow, I wasn’t surprised by this news, but I still verbally challenged her. She assured me that she was being honest, so I asked her if she thought I could do it. She looked me over and said “Sure. You look innocent and they love that, as long as you can take charge”. Intrigued, I asked if I could come along with her to work, and if she’d introduce me to the manager. Amanda agreed and she texted me an address to a place that showed up as “Dark Horse” on my maps.

I got the feeling that I was in for a roller coaster of a night. I took extra care to get ready before going out. I added extra eyeliner and lashes and a vampy red lip. I put on a red top and black skirt and I sparked a little Blue Dream to calm my nerves before heading out. Fifteen minutes later I pulled up to a non – descriptive building that looked didn’t look like much. Amanda was outside wearing a short black jacket and a high ponytail. She gave me a sidelong glance. “Are you sure you’re ready for this?” she asked. I thought about the endless copying and calendaring I did during the day. Call after meeting after boring call. I was a little bit high and very interested to see where the night went. I nodded yes and followed her into a side door. 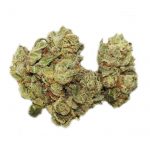 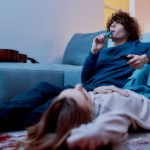