Beauty is Art and Art is Beauty 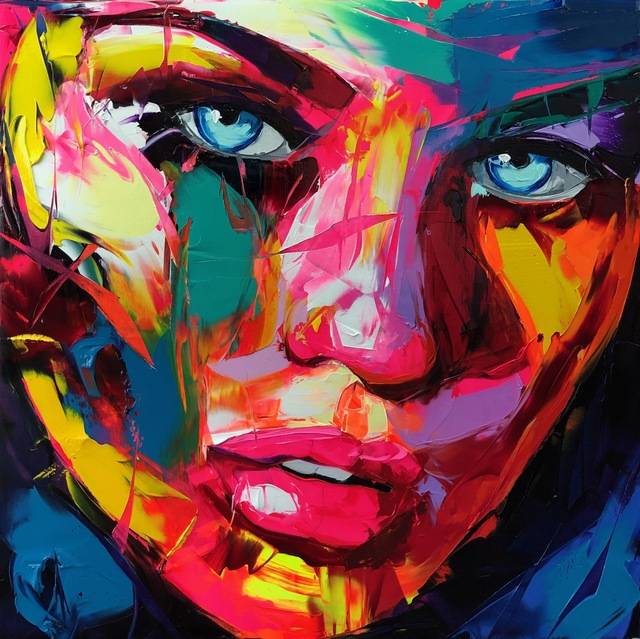 Pose, snap. Pose, snap… Snap… I took a break from snapping pics and checked the camera roll to see what image looked the best. Hardly a day goes by where I don’t take pics to upload as content on my social channels. Today is no different, you’ve got to give the people what they want, and what they want is to see me and my work looking amazing. Some people think social media equals no talent, but not me.

Those are people who don’t have the look to stand out in the crowd or the grit to do what it takes to stand out. I used to be one of them. I entered college determined to be a lawyer like my mom wanted. I majored in political science, but could barely keep my eyes open in lectures. I always like to draw and paint, so I spent my off time working on my art. I thought of it as a private thing until my professor gave an assignment for us that called for us to show off our work online. I started to get some attention for my work within a few short weeks and I found it exciting, until the day I posted a photo of myself instead of my work.

The comments were… disappointing. They liked my art, but they were less than impressed with my style. I posted a look in some lived in overalls, a college tee and some glasses. I thought that as an artist the only thing that mattered was my art. I was wrong.

“Her style doesn’t scream artist. She really should have worn something else to show off her work” .

“Well she’s an artist, not a fashion stylist”.

The message was pretty clear. To stand out I had to look the part. Big sweats and jeans weren’t going to cut it. I noticed that the chicks doing best on social media were the ones that looked like the Kylie Jenner, Emily Ratajkowski, and Lira Mercer. I thought those chicks were all different from me, you know, models, but then I realized. There was a subset of artists online that had a sexy image too, and I realized how I could stand out.

The shift was quick. I went from everyday plain Jane to art honey in a matter of weeks. Saying fuck it and deciding to stand out from the crowd was the best thing I ever did. It’s taboo to say, but I got way more attention as a “hot artist” than I did as just an artist. However, I’m talented, so people follow me now just as much for the art as they do for the looks. My numbers grew and my talent made it hard for people to talk shit, although they did. Now my followers love me. So now I spend several days each week creating artwork or sets inspired by dreams capes featuring me. I have to say, I love it. Although, I graduated college and I work full time, I convinced my mom that I needed to work for a few years to have something to talk about on my law school applications. Granted I spend more time painting and posing than I do studying for the LSAT, but if things work out the way I planned, law will just be a backup.

Ding dong! The doorbell chimed. I look at the camera to see my delivery has arrived. It’s a “special delivery” of flowers from Select, just in time. I just smoked up the last bit of my stash on Thursday night and I need some inspiration for my live stream tomorrow.

Here’s What I Learned Working as a Budtender

A Pro Weed Super Bowl Ad Could Be Coming In 2021