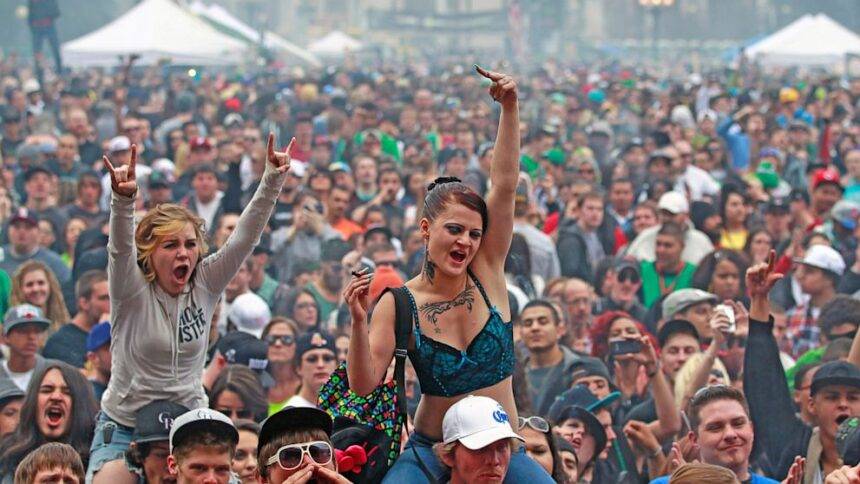 Back to school season is back, and it’s my favorite! There’s nothing like the annual influx of newly minted ambitious high school grads to the DMV area. It’s one of the things that keeps the nation’s capital buzzy and alive. It heralds the approach of some of my favorite fall things such as tailgates, apple cider, and homecoming season, just to name a few. But this isn’t about me, it’s about you.

After a year or so of virtual learning, freshman move in is complete, your bags are unpacked, and your parents have left the chat. You’re finally free to live your life the way you see fit, and if it hasn’t already, the weed conversation is bound to come up. For many of us, college (or those early working years, because obviously not everyone goes or wants to go to college) is the first time we feel the freedom to try things we always wanted to. For a lot of us, this means weed. Yes, pot, ganga, devil’s lettuce, sticky-icky, gas, loud. Now, I’d never condone any participation in any illegal activity, but it would be unrealistic not to acknowledge that the first few years of legal adulthood are a time of experimentation in most people’s lives. This may include the consumption of cannabis, and if it does, for you, then you need to know the rules, because you just got here, and no one wants you to get kicked out of your dorm the first week of school.

First, the basics, because common sense is not always common, as my grandma used to say. You’re in a new environment. So remember that there are people from all walks of life. Your roommate might never have tried weed, ever. They might even look down on it. Don’t assume that if you pull out a bong on the first day of living together that they won’t snitch on you to the resident advisor. Before you assume anything, ask questions. Even if it turns out they are cool with it, do not, under any circumstances, smoke in the room. Yes, even if you crack a window open and pile towels under the door, or make a filter with a toilet paper roll, dryer sheet, and rubber band. It doesn’t take a bloodhound to know what the hell you’re doing in there. On my campus, there was a spot on the yard where all the weed heads used to convene. If you passed by at any time of day, but especially after dark, it was loud as fuck. There’s probably a similar spot on your campus. It’s likely a green zone (no pun intended), but if you’re really cautious, and you should be, think about going off campus to smoke. If you’re open to other forms of weed, try edibles, drinkables, tinctures and topicals. They’re discrete and are less likely to raise red flags with any nosy nancys who may pass by.

Now the big stuff: the laws! Understanding the law is super important, and if you’re going to school in the DMV area, remember that it is different than the rest of the country. Three states, three sets of laws. Always keep that in mind. In Maryland, medical cannabis is fine, but recreational weed is illegal. However, if you get busted with less than 10g, they won’t waste time imprisoning you but there might be a fine. Anything more than that is a misdemeanor or felony and could come with jail time. In Virginia, weed is legal to possess, consume, and grow if you’re over 21, but there’s no legal way to buy it if you don’t have a medical prescription. DC is a special case because it doesn’t have state laws to follow, but it does have its own cannabis laws. Thusly, if you’re over 21 in DC, you can possess and consume cannabis, medically and recreationally. The key here being OVER 21. You can’t possess more than 2 ounces, sell it, drive under the influence, or consume it in public spaces.

Finally, the campus shit. Remember that campus rules are probably different than federal, state, and local rules, and if you’re caught with weed, that could result in suspension or punitive actions. So if you do decide to experiment with cannabis, be smart, use your head, and don’t be stupid. Good luck, and enjoy. Make your way over to Select Co-op! 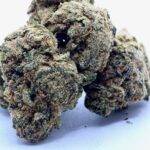 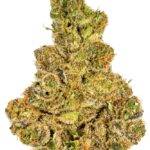