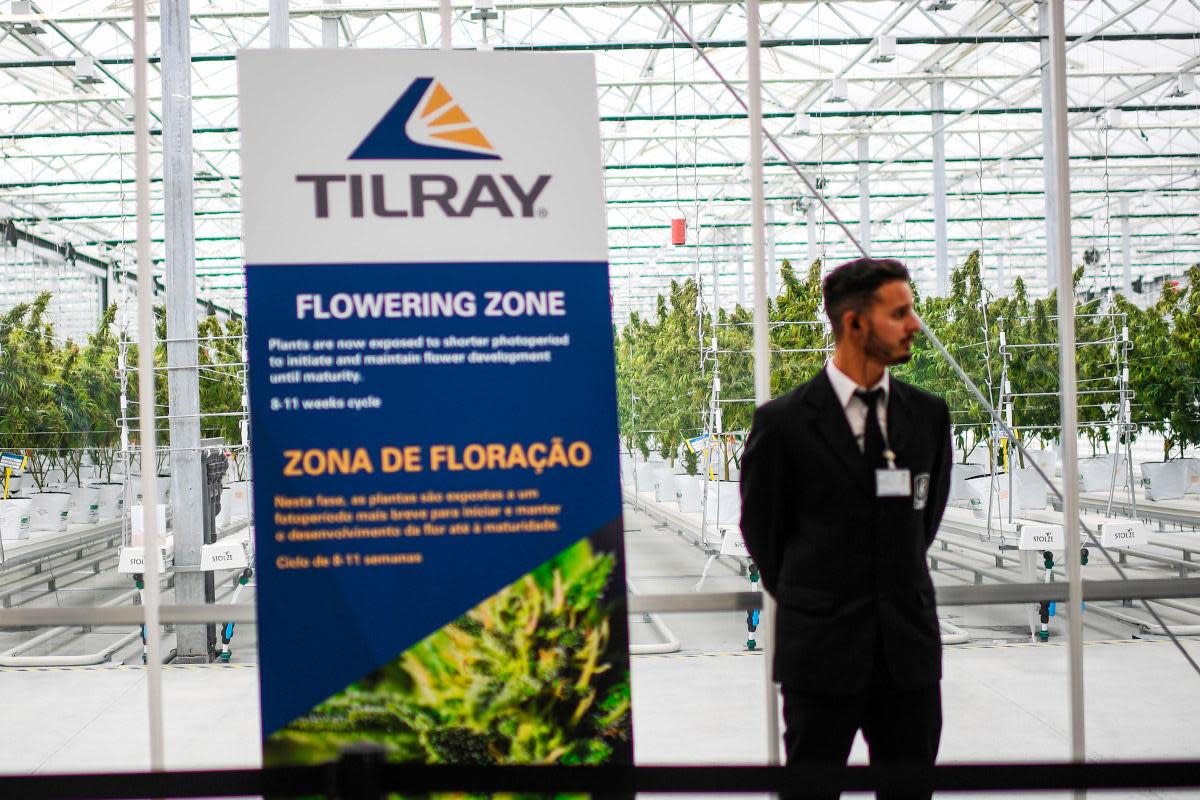 Watching the market, Tilray and SNDL (Sundial Growers) are cannabis stocks that have been considered primed for continued growth. Those that have invested in the past have seen great returns. Like 150% returns. So let’s look more at Tilray!

Marijuana Business daily reports “On-again, off-again merger talks between rival cannabis producers Tilray and Aphria had their genesis in October 2019. When an unidentified investment bank, active in the marijuana space, pitched a meeting between the company’s respective CEOs. According to a proxy statement filed by regulators. From there, the blockbuster merger took more than a year to finalize: Talks were placed on hold as the pandemic emerged, and the terms were subject to significant revision”.

The article is an interesting read if you check out the full content on marijuana business daily. Reading between the lines you get a story of leveraging, bringing in third parties for leverage and the potential to nix the deal or scale it bigger at any given moment. This could have been much to do about nothing; however, the behind the scenes working produced a partnership that may put some serious money in investors pockets.

The deal between these two conglomerates was finalized in December of  2020. The final deal’s terms were announced Dec.16, including an equity ownership split of 62% for Aphria and 38% for Tilray with Simon keeping the CEO title – almost the reverse of the first deal pitched by Tilray, according to Marijuana Business News. Invest wisely my friends. The industry is only growing.

Musings On Racism, Police Brutality, And Answering “What Can I Do”?