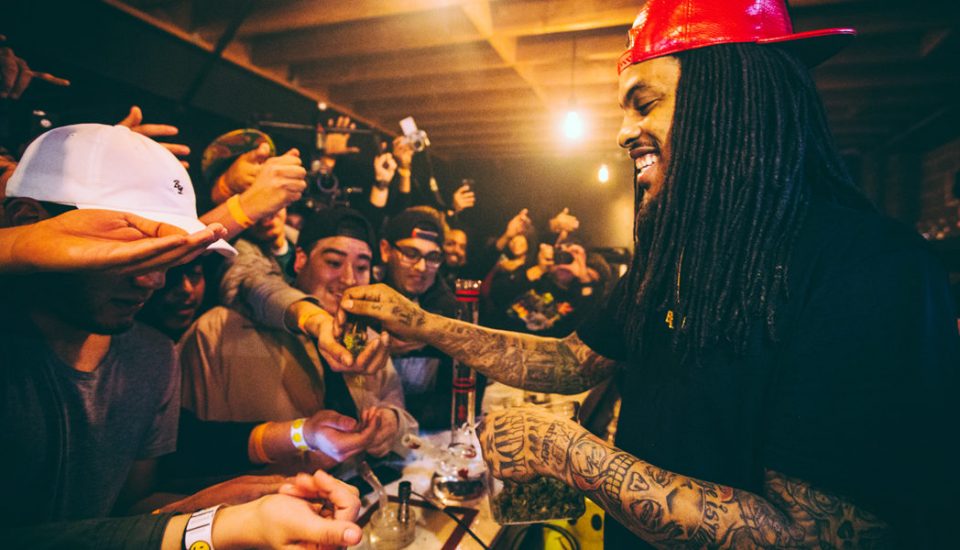 One of the great struggles of the cannabis industry that it’s tough to get into it, if you were previously into it. Anyone who has ever been caught up on a possession charge, knows it’s hard to re-enter the legally re-enter the industry if you want to, once you get out. Even non-violent offenders with low level charges are typically prohibited from entering the cannabis industry. Now that society’s view of cannabis is changing, legal modifications need to be made. One such modification is no longer restricting access to the industry from those who were previously incarcerated.

The fact is that the cannabis industry is booming. Weed is everywhere. It’s almost mainstream. South Park has been lampooning the industry for years now. Multiple presidents have admitted have engaging with ganja. Even your grandmother loves the sticky stuff. If you were a low-level seller and got caught up on a possession charge years ago and you see where the industry is now, it’s probably not so crazy to want to get back into it. However, one of the biggest blind spots of today’s legalization movement is that everyone forgets about the people who have paid their debt to society. Anyone Should Be Able to Work in The Cannabis Industry.

That’s what the D.C. Council wants to address by repealing a section of the Legalization of Marijuana for Medical Treatment Initiative of 1999 that prevents anyone with a felony conviction or misdemeanor offense from being an employee, director, agent, or member of a medical dispensary or a cultivation center. This outdated measure exists even though in D.C., weed is legal to consume, transfer, and possess for adults over 21. The reason the restriction even exists, is that at the time, having employees who had felonies working in the medical marijuana industry could invite scrutiny from federal agencies. Which was true in 1999. However, today the world has moved on, and so has the image of medical marijuana. More Americans are open to recreational cannabis than ever, and it’s legal in several states.

So.. Shouldn’t returning citizens be able to start dispensaries, grow their own shit, or work in the industry in some capacity? They could be considered product experts or at least good resource to some of the cannabis companies springing up every day or hell, they could even start their own thing. It happens all the time in different industries. In the cannabis industry though, for some reason, offenders are expected not to engage in the category any way except only as a buyer.

In addition to removing the employment restriction, the measure also proposes a program that incentivizes D.C. residents applying for licenses to start dispensaries, cultivation centers and cannabis testing labs that more than 50% owned by returning citizens. It’s a start, but seriously, who is the target for this? Do most returning citizens have the networks and resources to afford the high cost of setting up medical dispensary application fees? Do they know anyone who is looking to get a medical marijuana license that will give them a 51% stake in the business, in order to get a break on licensing fees?

The legal barriers invite even more questions. What it even means to have “served your time” is being called into question in some parts of the U.S. like Florida, in relation to the vote. Will loopholes like outstanding restitution be used to bar certain citizens from entering the industry, despite the intentions of this measure? Are dispensaries really the only way in? There should be a range of licenses to encourage entry into the industry. While there are no barriers to home cultivation or personal possession, why are there no retail licenses for home growers? It seems just as feasible and a lot more cost effective for a home grower to sell to a local dispensary than to try to pull together the thousands of dollars it costs in fees it takes two to build and maintain a medical dispensary. This is a start, and it’s a necessary conversation. I think that the bar for entering the business should be a lot lower, and it’s unclear whether the various impacts have been considered. We’ll find out when the committee convenes later in October.

The South Park Pandemic Special Went Up In Smoke