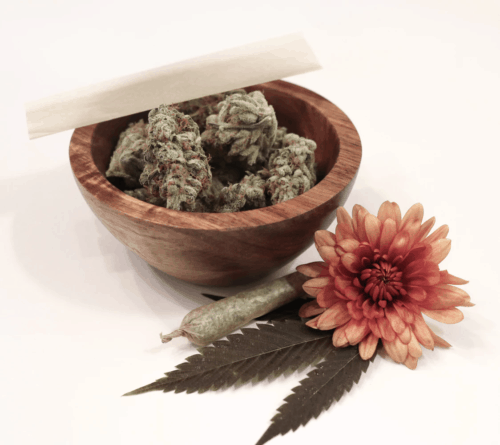 When we last left off, I had agreed to meet my former smoke buddy Rachel somewhere outside of Atlanta to deliver her some pot I had left over so I wasn’t in danger of being arrested for violating a federal law by trying to fly with cannabis. Now I know I should have confirmed the location before agreeing to bring it to her, but naively, I looked at Google maps and decided bringing it to her wasn’t too unreasonable to ask. It was only 20 miles from Atlanta, after all She dropped her location pin and I decided to just call an uber to head out to her. I figured I’d be back before 2pm. I went to the front desk of the hotel, where I had been sitting, and asked them to hold my bags while I went out for the afternoon. They agreed, and I called the ride to come pick me up. They arrived quickly, and we got on the road pretty easily. There was light traffic, but nothing crazy. I soon fell asleep in the backseat of the car on the way. I woke up to the driver asking me if this was the correct location to be dropped off. I looked around and saw a semi empty parking lot and a McDonald’s nearby. We were in the parking lot of a motel. The kind of motel you see on Schitt’s Creek.

The parking lot was not full and if I’m being honest, I was a little bit taken back by the environment, even though it was broad daylight. I don’t know what I expected, but I at least expected a house. I texted Rachel to confirm it was the right location, but with my driver getting impatient, I just decided to get out. I sat in the parking lot for 30 minutes, feeling shady and suspicious as hell. I mean, if anyone was going to look suspicious, it’s the guy lurking out front of the parking lot of a Super 8 in the middle of nowhere, amirite? I started to walk up the street to McDonald’s when Rachel pulled up with two kids in tow. It was 1:30pm. “Rachel, what the hell?” I asked. Why are we in a motel parking lot? “I thought you might be crazy,” she replied. “We know each other though.” “Well, you can’t be too careful. Do you have the stuff?” I nodded, and handed it over to her. She opened the bottle, sniffed the contents, then opened the can, and sniffed its contents. She was like a cartoon character who caught the smell of a roast beef and floated to the kitchen. That smells amaaaaazing, she said, then got back in the car. I started to ask her for a ride, but she responded before I could ask. “I wish I could give you a ride, but I’ve gotta take my big boy to swim class,” she said, pushing a $20 bill into my hand before pulling off. “Thanks for the weed! “And just like that, she was gone as quickly as she arrived. It was 2pm. Shit.

I called another Uber, that ended up cancelling twice before actually getting someone to come. It was 2:30pm before I pulled off into traffic. Things were going pretty smoothly until we hit traffic, which seemed to have no beginning and no end, when the GPS said we were 10 minutes from the hotel where I’d left my bags. The driver made a right onto an exit, which I thought was his way of avoiding the traffic. We drove for 10 minutes before pulling up to another house. Another guy was waiting outside for my Uber- I had picked the pool option by mistake, facepalm.

It was 4pm before we got to the hotel. I checked my ticket, and it said I had to board by 5:15 to make the flight. I called another uber, ran in, got my bags, and by the time the car got there I launched into the car like a rocket. This driver was pretty good and got me there by 5 still. I hopped out of the car, jumped into the Clear line, and beelined for my flight. I got to my door at 5:13 and barely got seated before the doors closed. It was only then that I realized how ?stressed I’d been. I fell asleep before the flight attendants got through their safety speech. I got home twenty minutes ago, and got a message from Rachel. “It’s not the best I’ve had, but it’s something great. Thanks!” Well, at least she said thank you? 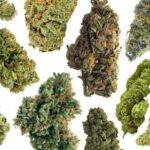 Indicas VS. Sativas VS. Hybrids – What Is Your Opinion On Which Is The Best?
Next Article 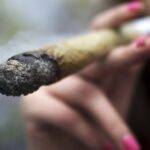