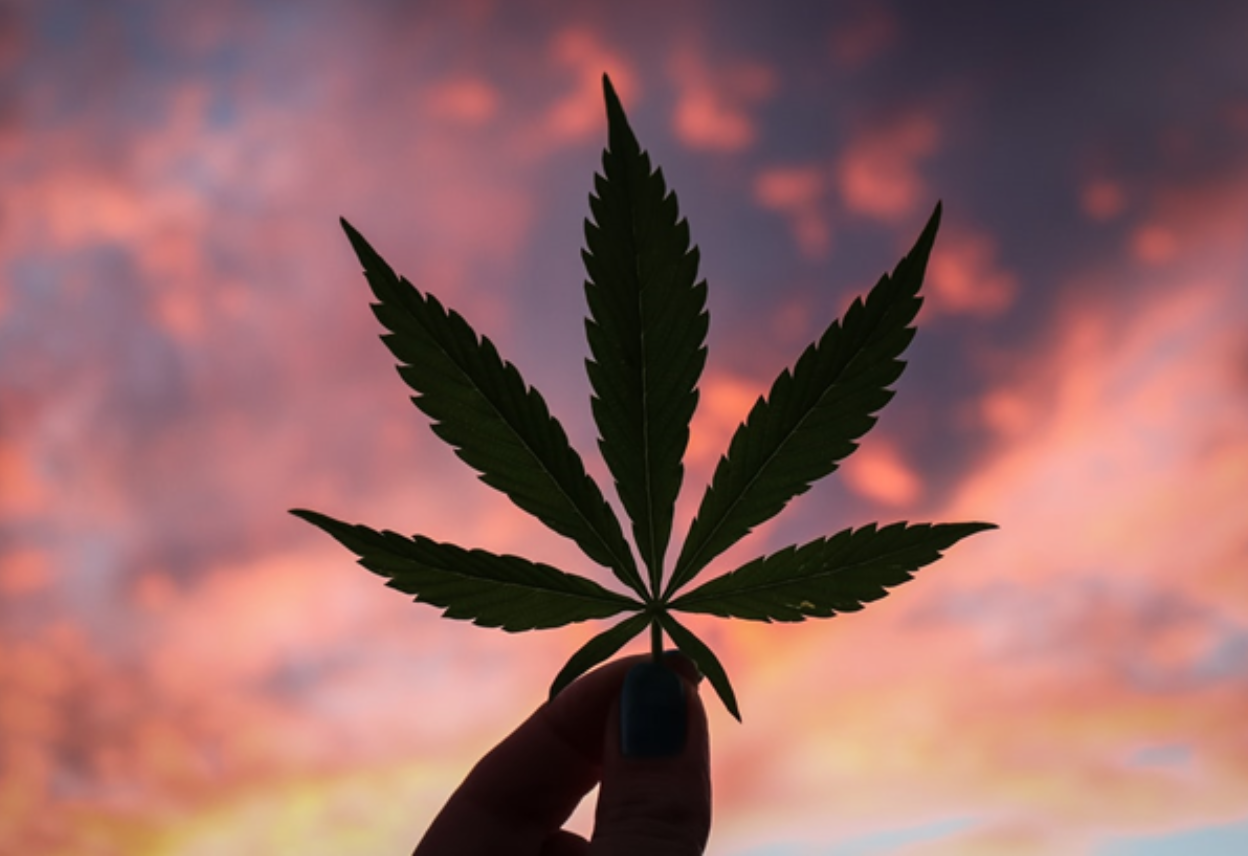 A Beginner’s Guide To DC Dispensaries, well when cannabis became recreational legal in Washington DC I was still apprehensive about doing anything publicly concerning cannabis. Friends would toke up at a park or walk to a club hitting a joint. I was and I am still leery about such behaviors. Thankfully, I have found a recreational dispensary delivery service, like Select Co-op. It has been a winding road of cannabis experiences.

When Washington, DC first began Initiative 71, I was amazed at what was happening. If you are unaware Initiative 71 allows for the transportation and gifting of cannabis up to two ounces. Check out DC.gov for more information.

Folks were advertising on Craigslist. It was a maze of scammers, hustlers, dirt weed havers, incompetent and late deliveries, and once in a while finding a good strain. I recall dudes being over an hour late and even not showing up at all after an hour. There were times dudes brought the totally wrong strain; and of course the dudes that sold cannabis and just made up strain names.

Next I was directed to Washington DC storefronts. This was a better experience right? WRONG! In my Charlie Murphy voice talking about Rick James (Rest in Power to both brothers)… The few storefronts that I have been to have had suspect strains. One had pictures, and not quality images, taped to a glass then would go in the back and bring it out. Half of the pictures that they had were not actually cannabis and for what I saw it was not worth purchasing.

Then I learned of the risk and the illegality going on with these operations. A perusal of a few Outlaw Report articles will reveal that these operations are not Initiative 71 compliant. The police, at the direction of the home owners in these neighborhoods, consistently target these shops for raids and seizures.