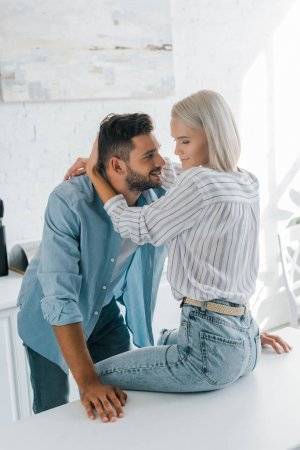 You may be going out to check out the firework displays in the nation’s Capital. Some may have a home fireworks show to display for the family and neighbors. Whatever your early evening plans are let’s discuss fireworks after the children are in bed and the neighbors go home. Let’s get into 5 tips for explosive cannabis infused sex this 4th of July.

First off a piece of random information. Did you know that “World Sexual Health Day” is September 4th http://www.ashasexualhealth.org/sexual-health-month/ and is moving to be the whole month for sexual health awareness. I guess the 4th makes sense as many people in the upper East Coast areas are sending their children back to school after Labor Day… So time to celebrate! Anyway it’s the 4th of July… I got into that because last year during the celebrated day ” San Francisco therapist and sexologist Diana Urman told Green State earlier this year that she recommends marijuana to her patients, explaining that it’s been “historically proven to be a great aphrodisiac and enhancer of pleasure.”

Let’s look at the science on this…According to askmen.com ” THC, a vasodilator in the cannabis plant, increases blood flow”…obviously, this is the same thing that happens when your body responds to genital stimulation and is sexually aroused. A recent study by The Journal of Sexual medicine also provided by askmen.com showed cannabis users have 20% more sex than those that have never experienced cannabis before. The most glaring thing about that statistic is not only are people that do not smoke sober… They are prudes too… Man that must suck!

Forget the science let’s look at the fun and games… There are cannabis infused sexual oils. They make products for women as well as men. Products like Foria are “BASICALLY AN EDIBLE FOR YOUR VAGINA,” as one user described for Green state. It’s an oil that helps women achieve orgasm, which Urman says is an issue plaguing quite a few of her clientele, which are primarily female. However, she says men are benefiting, too, as they struggle with similar issues and anxieties related to performance. If your lady has challenges climaxing, no judgement just real talk, the THC infused oil can help here gain grater stimulation while you munch and/or/then stroke away.

There are also cannabis lubes for men. I’ll pass on that. Two reasons.  First according to some the oil provides a subtle to extreme warming sensation to the genitals for men. I have had experience with Icy Hot on my hands then using the bathroom in high school… Sounds like De Ja Vu and I don’t want any of that. Another possible concern according to askmen.com is your dick becoming “stoned”. Your penis may become intoxicated by THC to the point you may not feel the erection…umm what the fuck is the point of an erection you cannot feel? I’ll pass on the oil for me.

My lady and I usually just smoke during our pre-intimate preparations.  An interesting study by Green state reports that THC edibles helped (people) achieve orgasm and get into the zone at a marginally higher rate than other products, like vaping or CBD edibles. However, the CBD vape produced “the most subjective reports of effortless orgasms.” Recently we tried an edible during our preparations that was 100 mg of THC and 50 mg of CBD. We both were noticeably more giddy and sensitive to touch than off simply smoking. As time passed the body connection of the CBD definitely provided us both with a stronger connection to physical senses. I strongly recommend an edible with a high level of THC balanced with CBD for night-time fireworks this 4th of July.  Enjoy the fireworks! 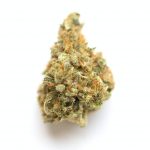