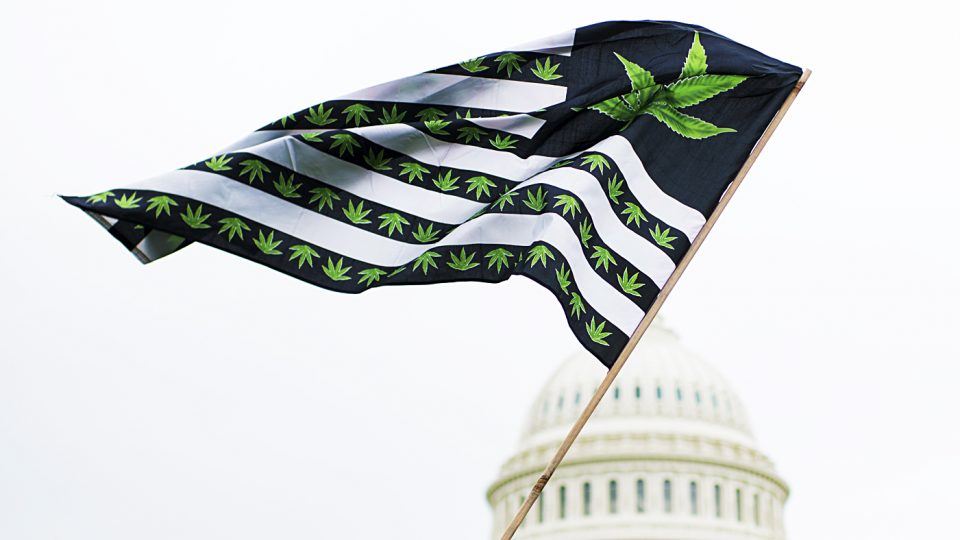 Initiative 71 allows for personal ownership of up to two ounces, transporting cannabis, gifting it to friends, and growing it. Initiative 71 allows delivery services to exist in the District. Look it up as it has to do with funding the city does not have as mayor.dc.gov informs us. Simply put it does NOT allow for Pop-ups in DC.

A Pop-up is obviously exchanging money for cannabis. Obviously one will have more than two ounces on them distributed at once. The whole setup is a setup for everybody to do the Clay Davis Pepper walk. ‘”Shiiiiiiiitttttt”!  A Rooftop party is the same as a Pop-up that is advertising a violation of Initiative 71.

The same applies to any Store front in the District. A store front breaks the violation of how much you can possess at one time as well as exchange of money. There is no buffer between the cannabis and the “gifter”. In some cases people bring you a picture of things to choose from. Either way, store fronts have and will continue to be raided for violating Initiative 71.

Now, a friend told me of a store front opening up in Virginia. I laughed like you must be joking. He was straight up and showed me the advertisement online. You can’t make this shit up! WUSA9 and many media outlets have reported Virginia’s clear stance on cannabis.

Cannabis is recreationally legal in VA and by 2024 dispensaries for recreational use will be established. Virginia lawmakers have explicitly stated this will not be like Washington, DC. There are no delivery services or store fronts allowed at all, in VA. There is no Initiative 71 in VA. In fact, one who attempts to deliver into Virginia or transport into Virginia is subject to federal trafficking charges!