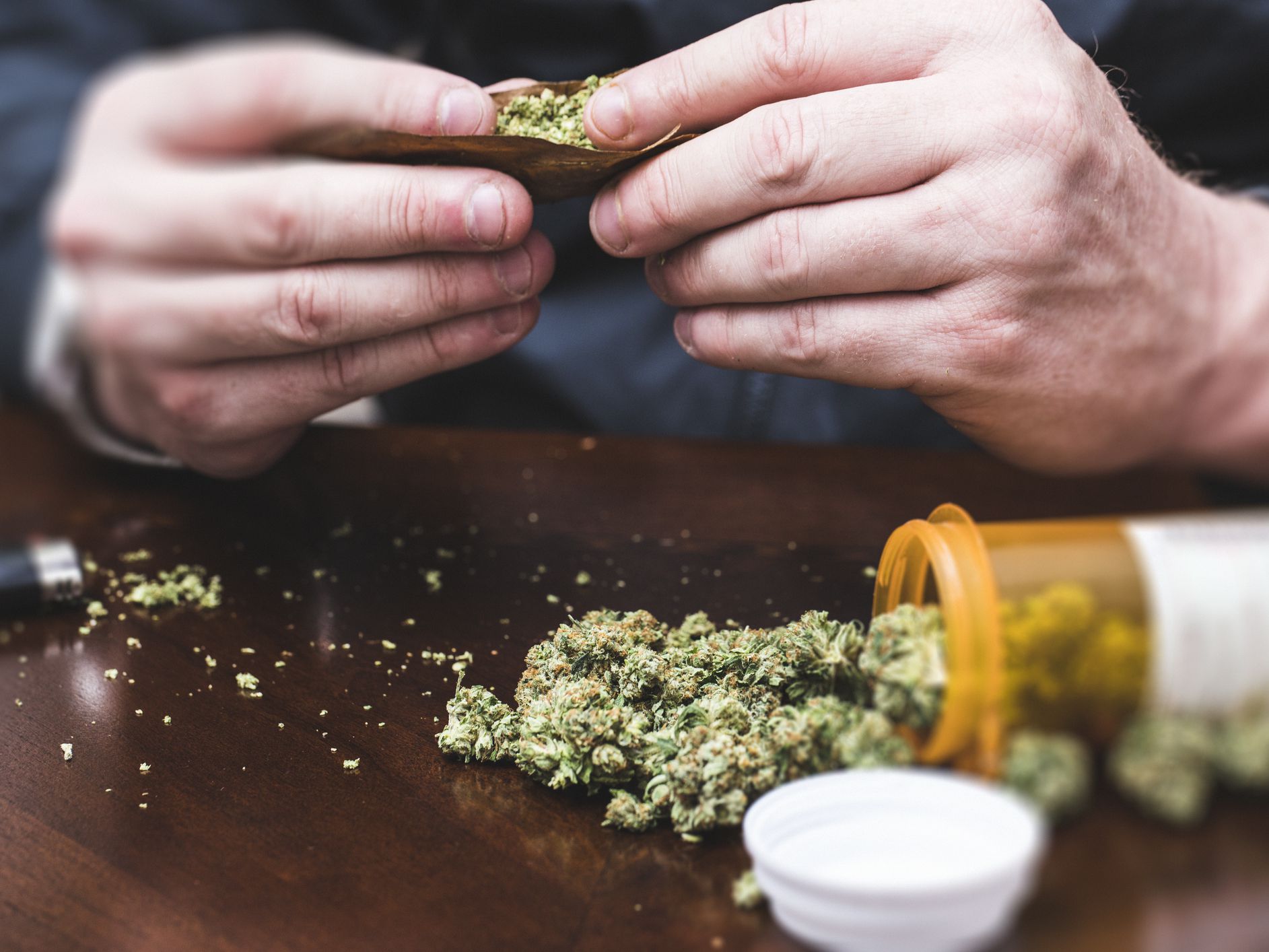 This year Verzuz presents Method Man vs. Redman: The “How High” 420 special. Awesome!!! Then you realize it is a virtual event from 5PM to 7PM… Now your 420 enthusiasm with the stars shifts to mild amusement. I was thinking though. What celebrities, what stars have truly affected my 420 growth in life. I could start with Willie Nelson. I knew his music as a child and he was the first person I ever knew that openly was smoking marijuana…However, Willie aside it is people that actually affected my experiences.

Ricky Williams experience had an effect on me and has had for decades. When I was younger I allowed the narrative of the media to tell his story. I was like damn, he threw his career away for weed. As I got older and learned the story, he refused to compromise; not for cannabis but for his life. $20 away my brother!

Josh Howard is a name folks may or may not remember. He was 6 Foot 8 inches with wings that could do it all before that was the norm in the NBA. Before cannabis was the norm in society and professional sports Josh Howard was adamant and non-apologetic about a 420 user. He had to curtail his language by stating “only in the off-season”, but folks were like yeah right… He simply refused to lie and bullshit about something he enjoys in his life.

Wiz Kalifah is a celebrity who has had an effect on my 420 experience not for his music or entertaining skills. I appreciate he trains in combat fighting and as a man to get better and stronger. Part of his 420 experience is to smoke sativas to train and a nice hybrid for recovery. That is 420 time I am on 24/7.

I will end with Martha Stewart. It is comical that she and Snoop are starting a cannabis line. Is this enough for middle America and conservative Republicans to get off the cannabis stigma. If Martha is doing it… What is more American than the cookbook and tax evasion of Martha Stewart?

Piss In The Pot