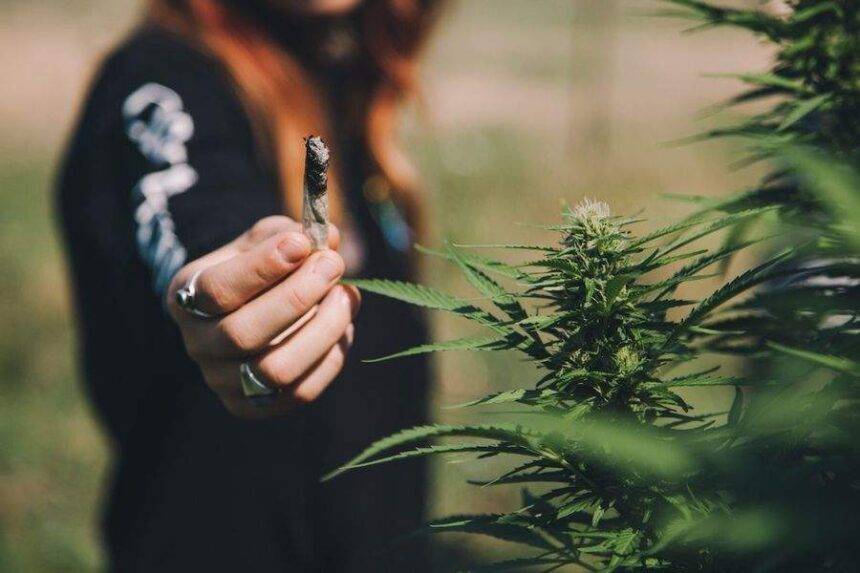 What better way to celebrate 420 than to get to know about what makes cannabis so enjoyable to consume? Today, the spotlight is on anandamide, otherwise known as AEA. One of the primary benefits of cannabis is that it is a break away from the everyday. It’s a moment of mindfulness that resets mood, calms anxiety, all while treating a variety of ailments. These are just some of the reasons why 420 lives all year long. Read on to uncover the mystery of how cannabis makes you feel happy.

Anandamide, also called AEA, is known as the bliss molecule because it plays a primary role in the blissful state that can come with a good smoke. The first thing to know is that anandamide is that it’s the body’s own endogenus cannabinoid. The word “anandamide” itself begins to describe one of its primary functions in the body. The compound is found areas of the brain linked to pleasure, reward, and motivation. However, it is also found in areas relevant to learning and memory, feeding, and movement. Researchers have even found preliminary evidence of anadamide’s ability to make or break short-term neural connections, potentially leading to benefits in learning and memory. The molecule plays a role in mood, appetite, sleep and forgetfulness, and even bears a striking resemblance in structure to THC, which is a clue to its purpose and effect.

Anandamide has the very cool distinction of being the first endocannabinoid to be discovered. It was uncovered in the 1960s, when researchers were looking for the answer to the question of why our bodies contain cannabinoid receptors capable of binding with external cannabinoids like THC and CBD. The compound is found in all humans, and its name originates from the word “ananda”, which roughly translates to “bliss, joy, or delight,” which hints at its key functions.

They found that anandamide participates in the body’s endocannabinoid system by binding to cannabinoid receptors. Yes, the same receptors that make endocannabinoids like THC and CBD so pleasant to consume. The body produces the molecule through its membrane precursor, N-Arachidonoyl phosphatidylethanolamine (NAPE). This reaction takes place via numerous enzymes and molecular pathways, with neurons creating the substance as necessary. Natural levels of anandamide in the body are typically low, and the cannabinoid has a short half-life, meaning it leaves the body relatively quickly. As it stands, most people have a naturally low level of AEA, but if we boost the concentration?

Generally, anandamide plays a homeostatic role, THC is capable of eliciting a much more dramatic response from CB1, manifesting in the characteristic “high” experienced by cannabis consumers. CBD, the other primary cannabinoid in cannabis, has a much more direct effect on anandamide than THC, despite having an indirect relationship with cannabinoid receptors in general. It all has to do with FAAH, the process responsible for breaking down AEA—and the reason why anandamide doesn’t stay in the system very long. CBD inhibits the breakdown of FAAH, causing anandamide to last longer. This doesn’t cause a high like THC would, as anandamide’s binding affinity for CB1 doesn’t change, but it is able to exert its effects longer and with potentially more significant results.

You can increase the levels of AEA in the body in several different ways: by ingesting CBD extract, exercising regularly, increasing oxytocin levels (the love hormone), ingesting chocolate. There’s still a long way to go in learning how exactly we can use cannabis to help us feel happy in the long term. That said, by enjoying THC-rich cannabis in moderation, taking CBD oil, exercising, and enjoying a well-balanced diet, you can naturally boost your AEA levels. I stay on the lookout for high CBD strains from my guy at Select for this very reason. Whether you’re looking to boost your mood for 420 (and who isn’t?) or just want some sweet facts to bust out on your friends during your sesh, don’t be scared to share your thoughts below. 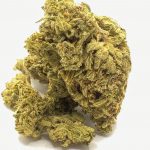 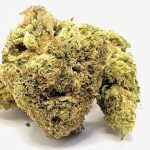