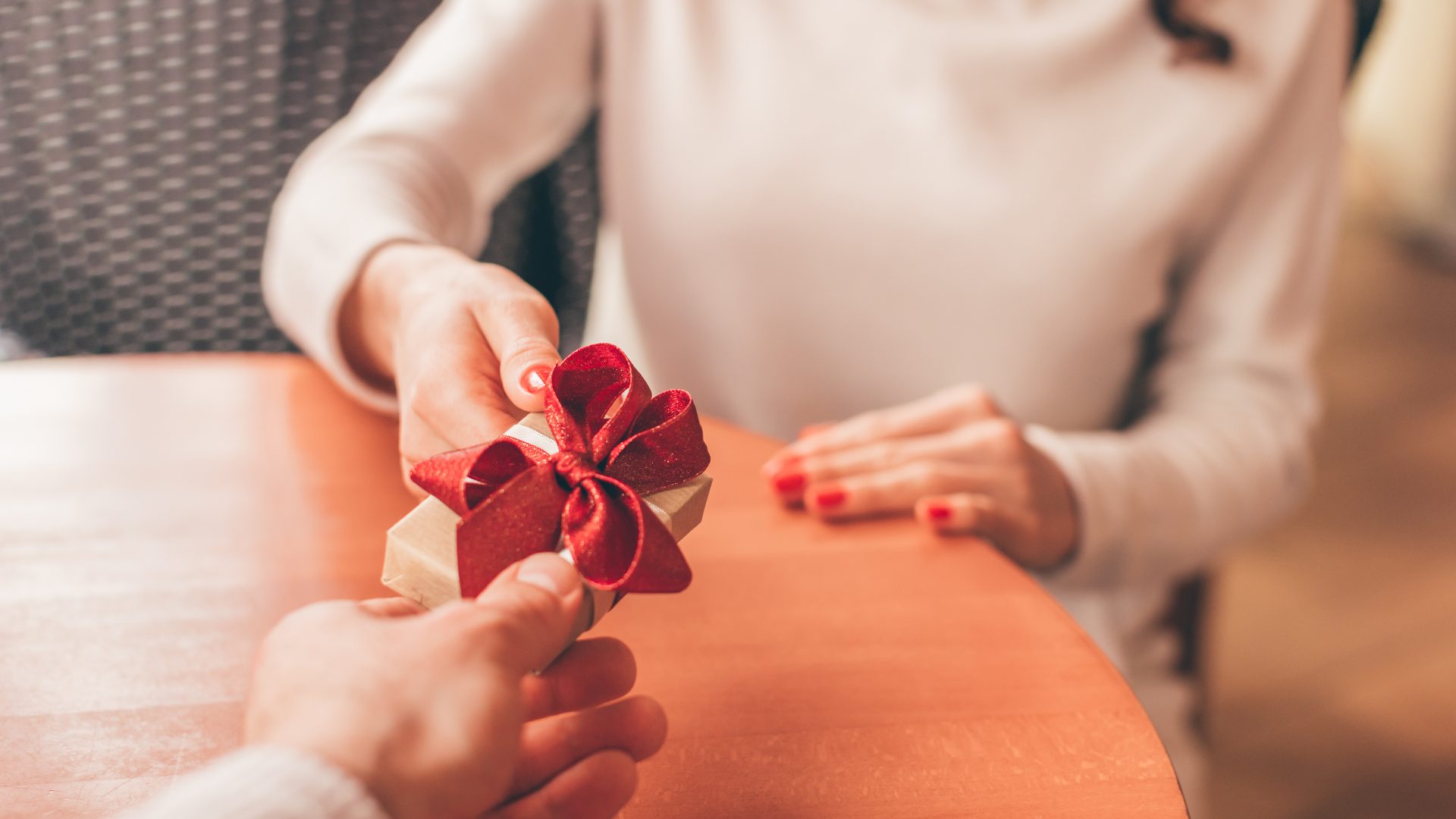 I know the title is a little direct and to the point. I am simply quoting the words of Retired detective and member of the Law Enforcement Action Partnership (LEAP) Howard Wooldridge…”. “Keep your head down. Keep your mouth shut, and just do what you need to do…”, Wooldridge said. “This is not rocket science”. Indeed, this is not rocket science. Many folks market and promote store fronts.

Fyi, there are no comprehensive public records of police raids, cannabis wise, or other things about 420 cannabis gifting in dc. It is when the police want to brag or “inform”, the public that we all become aware according to the Outlaw report. Metropolitan Police publicized a few raids in this article.

The article speaks to a specific incident where a raid resulted in 9 people being arrested. The business owner and the patrons of the business were arrested. This person was held for three days and as a result was evicted from the location. Her statement was “Don’t sell weed. It’s not legal,” adding, “give away the cannabis”. That is how Select Co-op has been able to offer the best strains available without any hassle or risk to the customer.

Attorney Josh Sanderlien informed NBC4 in an interview that he has never heard of anybody actually being prosecuted all the way through and charges at some point get dropped according to the Outlaw report. The point of arrests is not to criminally punish individuals. The point of arrest is to disrupt business and make life difficult for those that flaunt the Initiative-71 compliance.

This 420 be careful as to where you get your supplies. I appreciate Select Co-op as I have never had to go inside a spot filled with cannabis to get my needs. Therefore, I have no risk of being behind bars on some weed bullshit. I don’t care if I am out in a day. I ain’t dealing with that shit!

Rules on Marijuana Gifting in DC

To be clear weed is not legal in the District of Columbia ( DC ). It is legal to possess it. Technically, the police can arrest one for “smoking, eating, or drinking marijuana… Also holding or carrying a lighted roll of paper or other lighted smoking equipment filled with marijuana – in any public space, such as on any street, sidewalk, alley, park, or parking area; in a vehicle on any street, alley, park, or parking area; or any place to which the public is invited”, according to DC.GOV.

The aforementioned former police officer Wooldridge told the Outlaw Report in the earlier linked article above, “As a cop for 18 years, if you’re doing five over the speed limit, we don’t act on that. To me, this is the equivalent of doing five over the speed limit. No big deal.” However, that is his perspective. He spoke to the war on drugs as modern Jim Crow. I commend him for it. However, it does not change the fact that the vast majority… Almost everyone arrested on pot charges is Black. The fact is Metropolitan police can pick up someone knowing about the charges. The charges we later on dropped. They also know it still messes with you to be behind bars! No thank you. Thanks for keeping us safe and out of harm’s way Select Co-op.