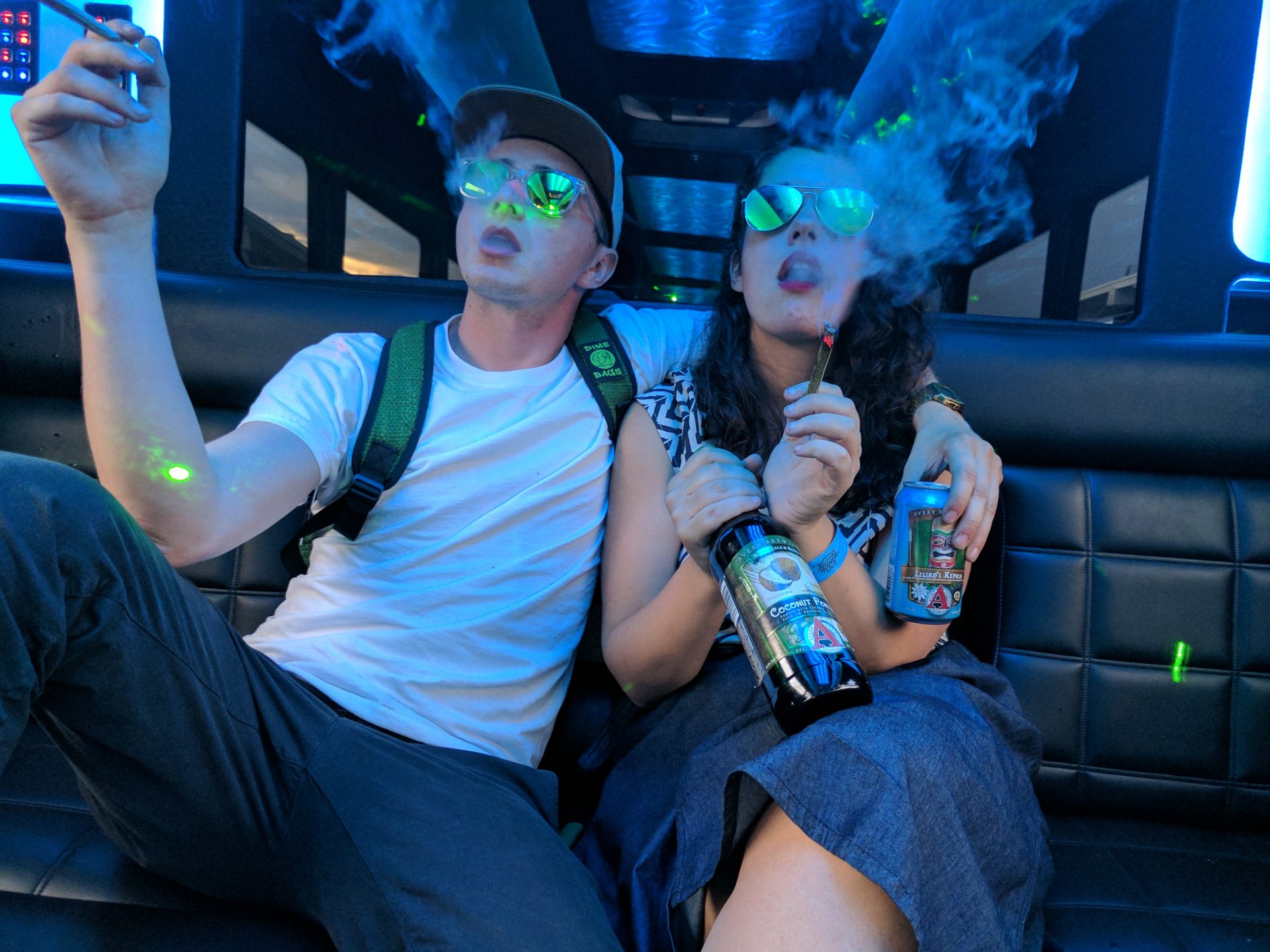 I will just read the headline from High Times verbatim y’all, “A new study shows that using cannabis outside of work doesn’t negatively affect how one does their job”. Um mm, so why are employers “drug” testing people for cannabis? OK that is another article and conversation.

Now this shit gets interesting as far as it sounds. According to High Times the study examined the effect of cannabis use before, during, and after work hours. The job performance was assessed by employee’s direct supervisors.

The article never mentioned the basic question I am asking. So employers used cannabis during work and their direct supervisors were responsible for accessing their performance afterwards. Did the employee’s have jobs afterwards? Or did they work at dispensaries?

The study concluded with some earth shattering results. Researchers found that before work and during-work cannabis use contributed to “Counter productive work behaviors”, according to High Times. I wonder if some of those behaviors were frequent socializing, chronic breaks, and excess food runs?

It is not rocket science then getting high at work can lead to unproductive behavior. Shit, it can lead to just straight fucking up! However, I am appreciative that the article points out that doing your thing on your own time has nothing to do with your job performance. I wonder what happened to the employees that were getting high with their supervisors documenting their “Counter productive work behaviors”? That was a set up!

Add Magic To Your Bong Experience