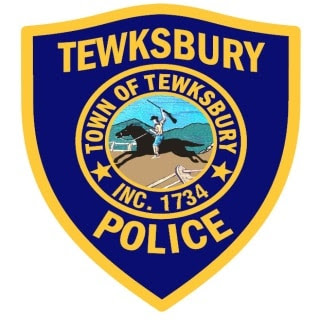 TEWKSBURY — An investigation by the Tewksbury Police Narcotics Unit at a known hot spot for drug activity led to the arrest of two men on fentanyl trafficking charges on Thursday.

Jeffrey Gutierrez, 32, of Lawrence, and Nathan Leach, 45, of Sanford, Maine, were both charged with trafficking in more than 10 grams of fentanyl after they were allegedly observed conducting a drug deal in the shopping complex parking lot at 85 Main St., according to police.

Tewksbury Police, with help of the Middlesex Sheriff’s Office, allegedly seized nearly 20 grams of fentanyl, as well as a small quantity of cocaine and approximately 68 grams of marijuana, during the arrest.

Massachusetts $181,722 pot boss past weeded out 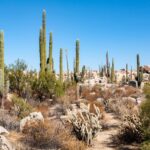 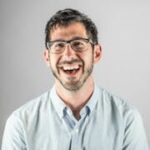