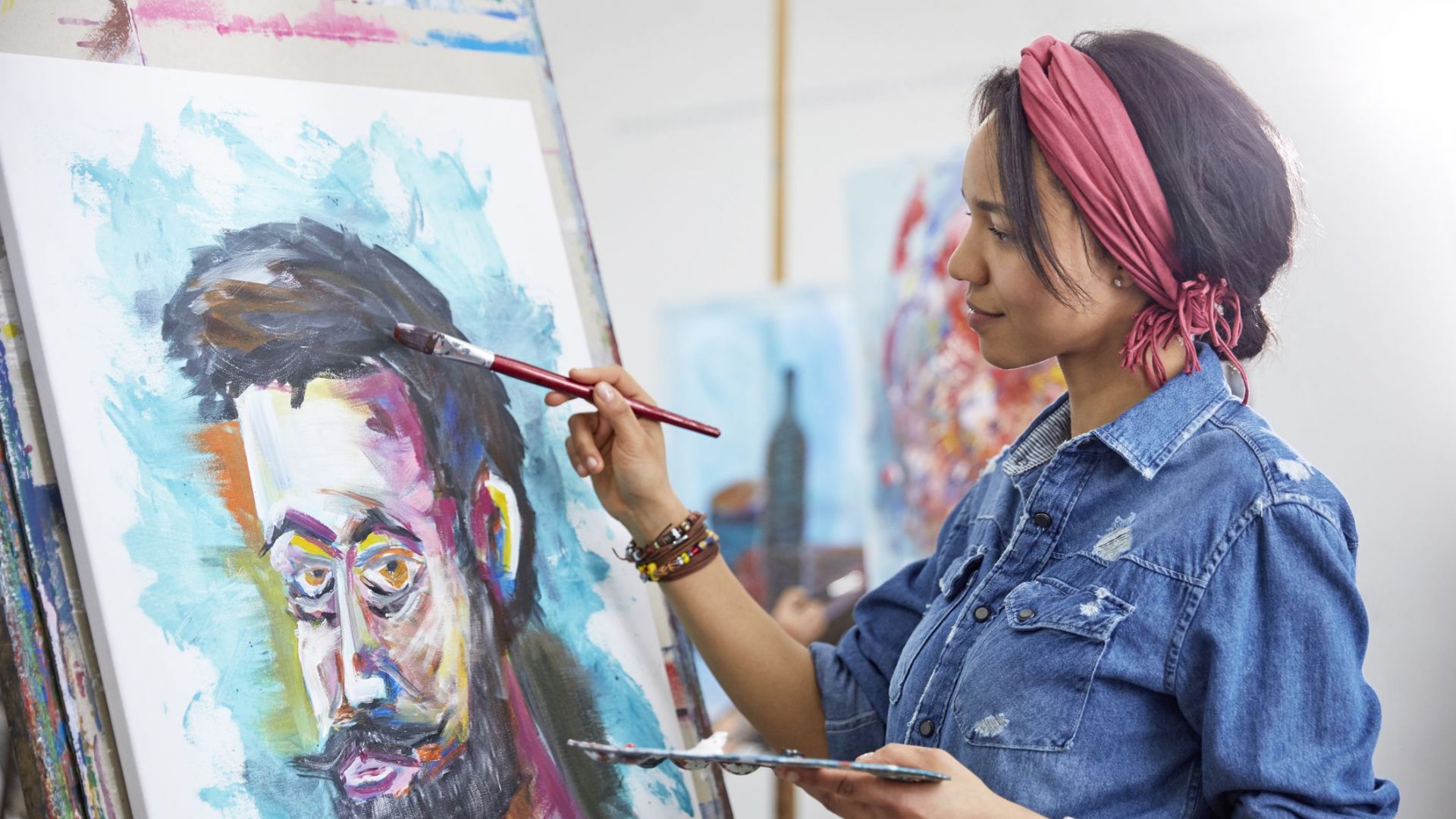 I opened the door to see a tall guy with a plain white bag at the door. He was wearing a mask, some shorts and a short-sleeved top. He looked bored until he looked up from his phone. “Delivery for- oh hey it’s you!” he said, with a flicker of recognition. “Yep, it’s me,” I responded. “Can I get my stuff?” He handed me my order and I closed the door before he had a chance to say more. It’s always kind of weird to be recognized IRL, but it happens. I try to keep it moving and not talk much about myself. If it’s a woman who recognizes me, she probably wants to ask me for advice. Guys usually want to ask me for a date, and if I’m not interested, I try to shut it down before it gets weird.

I turned on some music and sat down at the table near my workstation. For work I like instrumentals, because I like to make up the words. I pulled out my tray and pulled out the Juicy Jay that I use for rolling papers. I prefer sweeter strains. This time I went with Pink Champagne. I ground, prepped, then rolled and sparked the blunt while I waited for inspiration to hit. You know, it doesn’t take much to get started as an online celebrity, but one thing it does take is perseverance. When I decided to try my hand at being social media famous, I ordered a ring light and paid my college suite mate, who was getting into photography $50 to style and shoot some looks for me. I took inspiration from the sexy college girl aesthetic (think Saweetie), started following and tagging a lot of artistic and honeys pages and next thing you know they were tagging me back. Now I take my own photos, but she still shoots me from time to time. It’s good to have contacts.

After a while I got some subtle, but noticeable plastic surgery and became a social media hot topic when I was spotted with an up and coming music artist. I’ve had a consistent social media following since then. All I know is that I’m public figure now and it’s important that I keep my socials current, so now I spend most of my days taking photos, making skits, answering dms. After about 10 minutes the inspiration hit, and I dug into my paint, mixing red, green and black to create a vision. I’ve been pretty inspired by Black Lives Matter and the resurgence of movements for and about black people so that’s been informing a lot of my work. It’s time for black .

I was just getting into it when I got a call from my home girl Taylor. She’s kind of similar to me, in that we’re both into social media and she has a lot of connections. “Hey girl”, she said when I answered the phone. “Are you free to do something on Labor Day weekend? There’s a house party I want to go to there’s someone who wants to meet you there, he saw your work and thinks it’s dope.” I rolled my eyes a little bit before responding. Taylor is known for getting us into dramatic situations or being a flake, but connections are connections, so I told her I would go.

“Good, meet me at this address tomorrow night,” she texted. We’ll see.

What Exactly Are Edibles?